Prime Minister Narendra Modi will hold bilateral talks with Afghanistan President Ashraf Ghani on the sidelines of Heart of Asia Conference in Amritsar.
Dec 04, 2016 15:49 (IST)
Silence, Inaction Will Embolden Terrorists And Their Masters: PM Modi At Heart of Asia Summit 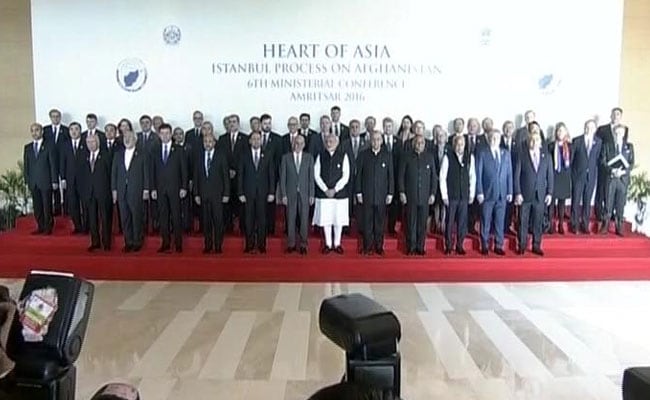 At the Heart of Asia Summit today, Prime Minister Narendra Modi issued a call to action to wipe out terror networks, saying they were endangering the entire region. Fourteen nations are participating in the summit, which was inaugurated by PM Modi and Afghanistan president Ashraf Ghani. 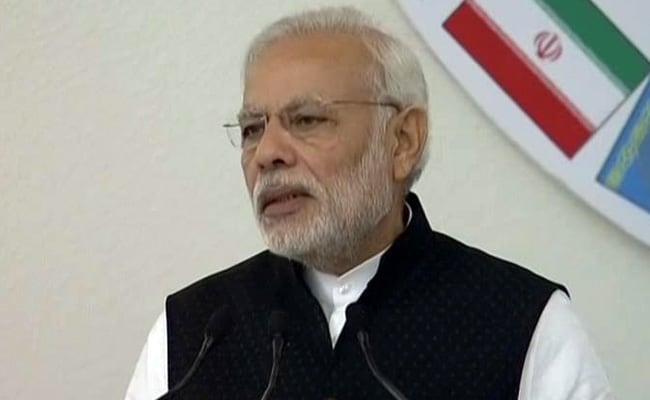 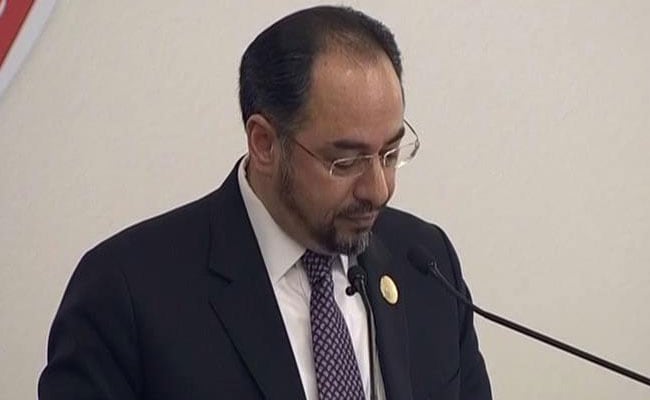 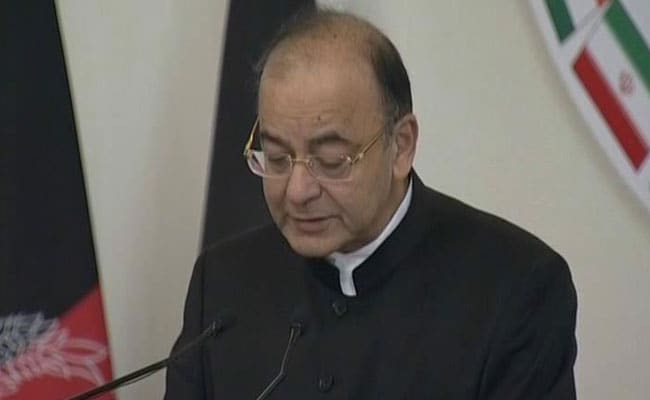 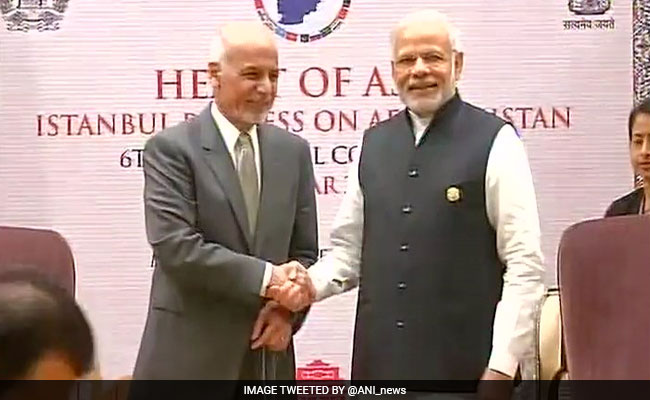 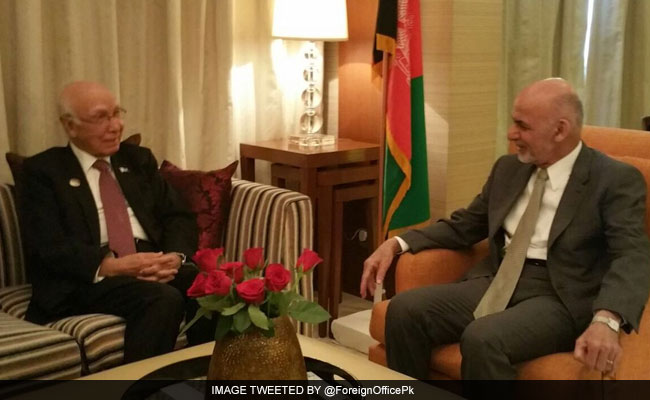 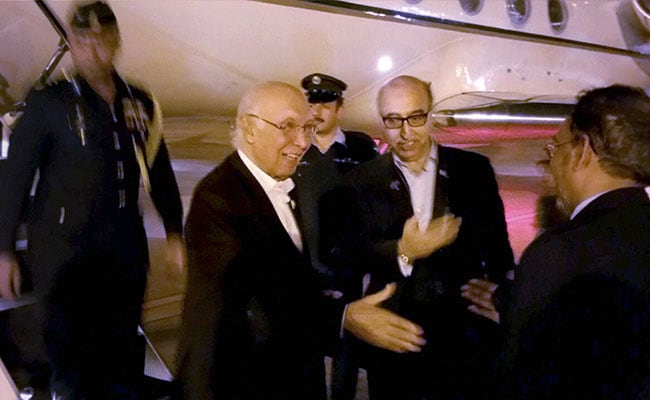 Pakistani Foreign Affairs Advisor Sartaj Aziz arrived in Amritsar yesterday to attend the Heart of Asia conference with speculation rife on whether India and Pakistan will have bilateral talks on the sidelines of the conclave. PM Modi and Mr Ghani walked through the renovated heritage corridor before reaching Harmandir Sahib, popularly known as Golden Temple, where large number of people, waiting for hours, welcomed them.