JK Dutt was known for spearheading the elite anti-terror force in "Operation Black Tornado" during the 2008 attack. 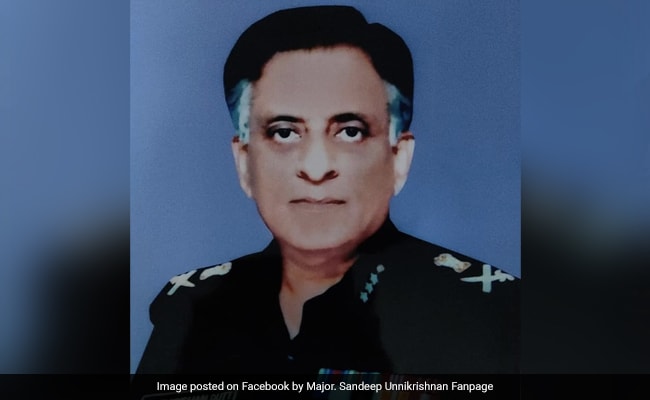 JK Dutt, a former chief of the National Security Guard (NSG) known for his role in anti-terror operations during the 26/11 Mumbai attack, has died of Covid complications. He was 72.

He was admitted to a private hospital in Gurgaon. He was known for spearheading the elite anti-terror force in "Operation Black Tornado" during the 2008 attack.

"He passed away today at 3:30 pm after suffering a massive cardiac arrest," a family member was quoted as saying by news agency PTI.

A 1971 batch Bengal cadre IPS officer, JK Dutt served as the chief of the NSG from 2006 to 2009. He was also Joint Director of the Central Bureau of Investigation (CBI).

On 26 November 2008, 10 terrorists of the Lashkar-e-Taiba terror outfit entered Mumbai via the sea route and carried out a coordinated attack on numerous locations in the Maharashtra capital. By November 28, all the attack sites except the iconic Taj Hotel had been secured. The next day, NSG commandos entered the hotel and neutralised the terrorists after a marathon close-quarter battle.

166 people had died in the terror attack and over 300 were injured. Only one terrorist, Ajmal Aamir Kasab, was captured alive. He was executed in 2012.

Thousands have been killed in Delhi and its surrounding areas in the last few weeks as an unprecedented coronavirus surge hit the country. The more virulent wave of the infection has triggered shortages of hospital beds, medical oxygen and essential medicines.

With dipping positive rate, the coronavirus situation in many parts of the country is slowly improving. Daily death count, however, remains worryingly high.