Coldest November Night In A Decade In Srinagar

The night's lowest temperature was minus 3.1 and 7.7 in Srinagar and Jammu cities 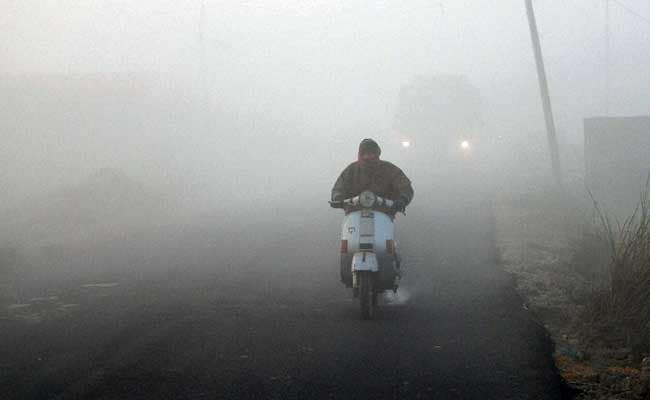 Srinagar: Jammu and Kashmir's twin capitals of Srinagar and Jammu and Leh town in the Ladakh region today witnessed their coldest night of the season so far, the Met said.

The night's lowest temperature was minus 3.1 and 7.7 in Srinagar and Jammu cities, respectively, an official of the Met department said.

"Leh recorded minus 12 as the minimum temperature, which is the lowest in the town this season and also the lowest recorded in any town in the state," he said.

The official said mainly dry weather was forecast till Saturday.

"Night temperatures are likely to drop further during the next 24 hours in the state due to clear night sky," he added.

The minimum temperature in Katra town was 9.6, in Batote 4.2, in Bannihal 3.1 and in Bhaderwah it was 1.5 degrees Celsius.

Promoted
Listen to the latest songs, only on JioSaavn.com
Pahalgam recorded minus 5.4 and Gulmarg minus 6.0 as the night's lowest temperature. Kargil was at minus 9, the official said.