Goa Election Facts That Will Blow Your Mind

BJP said it will form a full majority government in the coastal state with the support of the MGP and three independent MLAs. 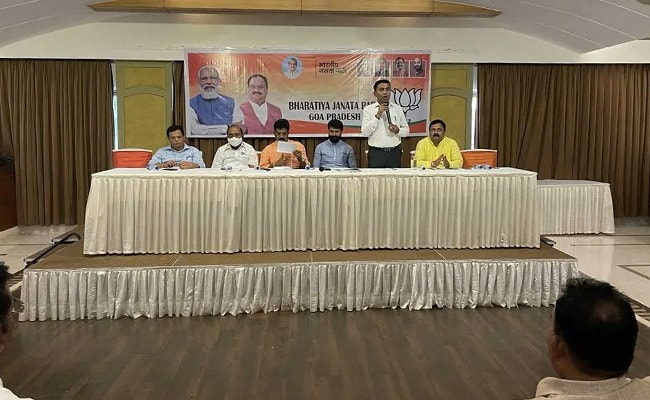 Panaji: Overcoming anti-incumbency, the BJP on Thursday emerged as the single largest party in Goa by winning 20 assembly seats, just one shy of the halfway mark. Congress, on the other hand, finished second with 11 seats.

Here are some interesting facts about the Goa elections: