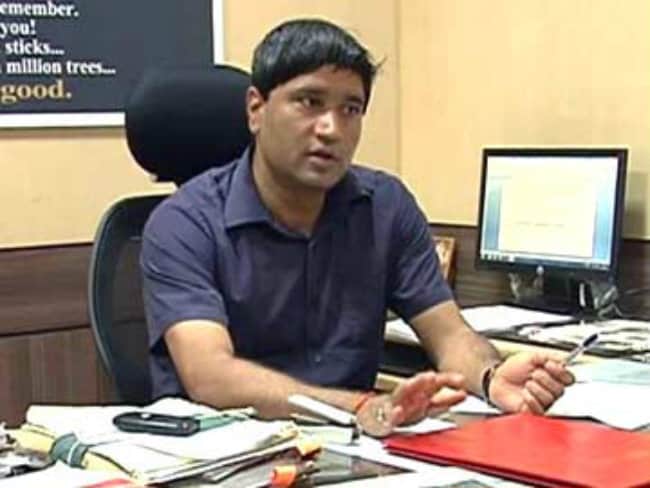 New Delhi: Whistleblower bureaucrat Sanjiv Chaturvedi, who has won the prestigious Ramon Magasaysay award today, has been out of work for over a year. The award, one of Asia's best-known, honours integrity in governance and public service.

Mr Chaturvedi was removed as the main officer in charge of checking corruption at the state-run hospital AIIMS after he exposed how top officers and politicians were either on the make or misusing the facilities in Delhi. Chief Minister Arvind Kejriwal has requested him as its Chief Vigilance Officer to combat graft but final clearances from the centre have not yet been issued.

"I am very disappointed with the functioning of the PMO (Prime Minister's Office). I worked with the policy of zero tolerance as espoused by the PM, took this message to heart and took considerable personal risks to break corruption in AIIMS," Mr Chaturvedi told NDTV. He added that it was "Only because of an independent judiciary that I was able to survive."

The Indian Forest Service officer is still attached to AIIMS but has not been given any work.  It is up to the union health ministry now to clear his assignment with Mr Kejriwal's government.  The Delhi Chief Minister won the Magasaysay award in 2006.

Mr Chaturvedi also had run-ins with the previous Congress government in Haryana headed by Chief Minister Bhupinder Singh Hooda after he took up cases of corruption in projects involving officials and ministers.