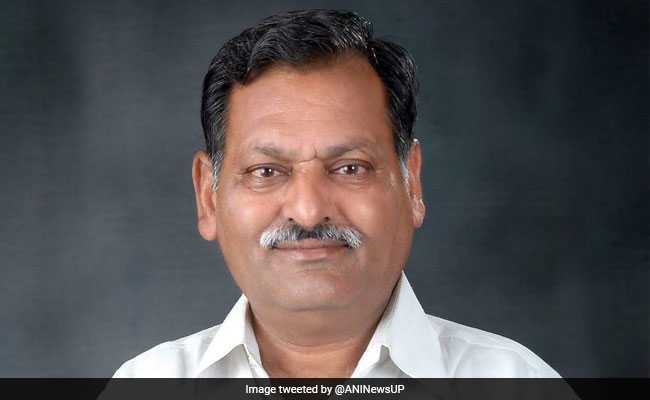 Jagan Garg, 65, died of a heart attack in Agra today.

Jagan Garg, 65, was admitted to Pushpanjali hospital on Wednesday morning after he complained of discomfort and pain. He later suffered a stroke and collapsed.

The death of the five-time MLA, considered a powerful leader of the Vaishya community, will cause a setback to the BJP.