One tea estate worker, Sanjay Rajowar, was sentenced to death. 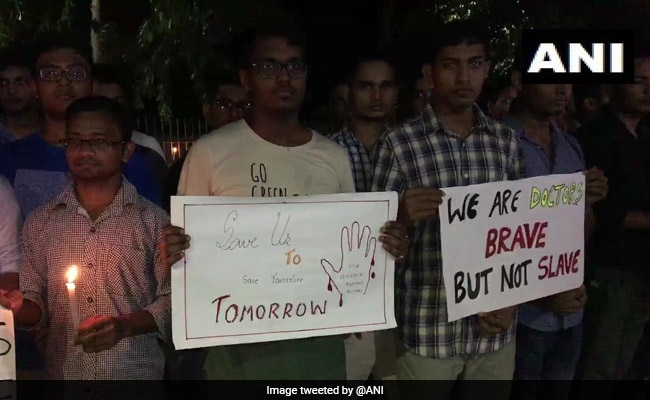 A Jorhat court today awarded death sentence to a tea garden worker and sent 24 others to life imprisonment for an attack on a medical doctor, leading to his death, in August 2019.

The court sentenced Sanjay Rajowar, the prime accused, to death after finding him guilty, along with 25 others, of causing the death of Deben Dutta, a retired medical professional who had volunteered to work at the Teok Tea Estate Hospital in Jorhat.

On August 31, 2019, an angry mob of tea estate workers had attacked 73-year-old Dr Dutta, dragging, kicking, slapping, punching, and even cutting him with shards of glass. They were angry over his absence at the hospital at the time when one of their colleagues was admitted in a critical state. The colleague died before Dr Dutta's arrival three hours later.

While the police managed to save the doctor from the marauding mob, he succumbed to his injuries shortly after.

They arrested 32 tea garden workers for the attack on Dr Dutta, filing a charge sheet against them on September 24 last year. Of those convicted today, one person died during the course of investigation. Six persons were pronounced innocent by the Jorhat court.