"Will Stay In Kanpur": Rotomac Owner Amid Reports Of Leaving Country

Vikram Kothari, Rotomac's owner, had taken a loan of more than Rs 800 crore from over five state-owned banks, including Allahabad Bank, Bank of India and Union Bank of India. 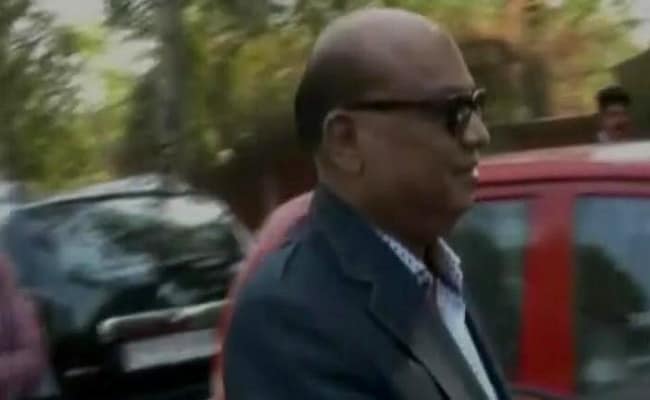 New Delhi: After billionaire jewellery designer Nirav Modi, another defaulter Vikram Kothari, the promoter of Rotomac Pen, has denied reports that he has left the country.

The Kanpur-based company's owner had taken a loan of more than Rs 800 crore from over five state-owned banks, including Allahabad Bank, Bank of India and Union Bank of India.

According to local media reports, the promoter said speculation of his fleeing the country is baseless.

"I am a resident of Kanpur and I will stay in the city.

However, I do have to travel to foreign countries for business purposes," Mr Kothari said. 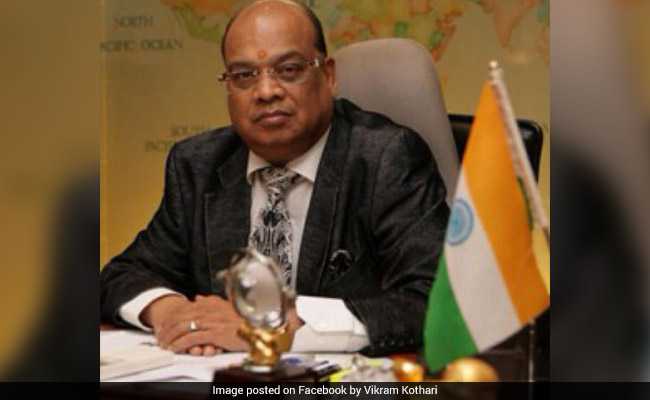 Vikram Kothari had taken a loan of more Rs 800 crore from over five state-owned banks.

A year later, Mr Kothari has reportedly not paid back either the interest or the loan.

The company moved the Allahabad High Court seeking removal of its name from the list of wilful defaulter.

A division bench comprising Chief Justice DB Bhosle and Justice Yashwant Verma had passed the order on a petition filed by the company, contending that it has been wrongly declared a "wilful defaulter" by BoB despite having "offered assets worth more than Rs 300 crore to the bank since the date of default".

Rotomac was declared a wilful defaulter vide an order dated February 27, 2017 passed by an authorised committee, as per the procedure laid down by the Reserve Bank of India.

The development comes less than a week after Punjab National Bank (PNB) had detected a $ 1.77 billion (about Rs 11,400 crore) scam in which Mr Modi allegedly acquired fraudulent Letters of Undertaking (LoUs) from a branch in Mumbai to secure overseas credit from other Indian lenders.

The PNB fraud pertains to issuance of fake LoUs to companies associated with billionaire jeweller Nirav Modi by errant PNB employees, which enabled these companies to raise buyers credit from international branches of other Indian lenders.

Promoted
Listen to the latest songs, only on JioSaavn.com
Last month, PNB had lodged an FIR with CBI stating that fraudulent LoUs worth Rs 280.7 crore were first issued on January 16. At the time, PNB had said it was digging into records to examine the magnitude of the fraud.

In the complaint, PNB had named three diamond firms - Diamonds R Us, Solar Exports and Stellar Diamonds - saying they had approached it on January 16 with a request for buyers credit for making payment to overseas suppliers.