Over the course of the past five months, two investors, US-based Axon Capital and Children's Investment Fund Foundation have filed for fraud against the firm and its Vice-Chairman and Managing Director, Lalit Goyal.

The core charges revolve around the model used by IREO to purchase land in Haryana.

A Gurgaon-based real estate firm, IREO Group, has been accused of defrauding its investors of over a billion dollars - roughly Rs 10,000 crore - but not a single government agency has taken action.

Over the course of the past five months, two investors, US-based Axon Capital and Children's Investment Fund Foundation have filed for fraud against the firm and its Vice-Chairman and Managing Director, Lalit Goyal. Some other big investors include Tiger Partners, Stanford University and the University of Notre Dame.

NDTV contacted all the agencies where complaints have been filed. Officials at the Economic Offences Wing of the Delhi Police, the Serious Fraud Investigation Office and Central Board of Direct Taxes denied having specific knowledge of the case.

Officials at the Prime Minister's Office, Director of Town Planning, Central Board of Excise and Customs did not answer our specific query. The Deputy Commissioner of Police in Gurgaon did not respond to our calls.

Mr Goyal is the brother-in-law of BJP leader Sudhanshu Mittal. Ramesh Sanka, former CEO of IREO and a whistleblower in this case, alleges political clout behind the inaction. "Lalit (Goyal) himself has relatives in political parties. Political pressure is what is stopping it (action). That's what my opinion and gut feel is," he said. 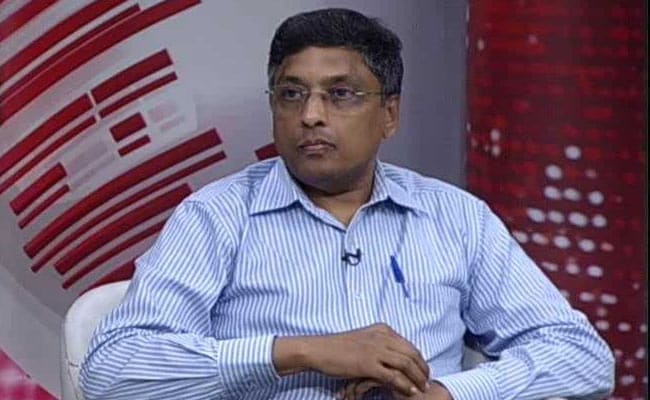 Ramesh Sanka, a former CEO of IREO has came out as the whistleblower in the case.

The first complaint was filed in February 2018 by Axon Capital and Children's Investment Fund Foundation that invested nearly Rs 2,000 crore, alleging the firm of defrauding them of nearly Rs 650 crore. In a detailed complaint filed later in May, 2018, the investors have alleged Mr Goyal used shadow companies to siphon off nearly Rs 10,000 crore.

"76 investors have explicitly supported our arbitration to remove the manager and have filed complaints with the regulators. That is two-thirds of the total investors," Dinakar Singh, CEO and Co-Founder of Axon Capital told NDTV.

The core charges revolve around the model used by IREO to purchase land in Haryana, using Land-Owning Companies (LOCs) to make the purchases helping them bypass rules that prevent foreign investors from acquiring agricultural land. 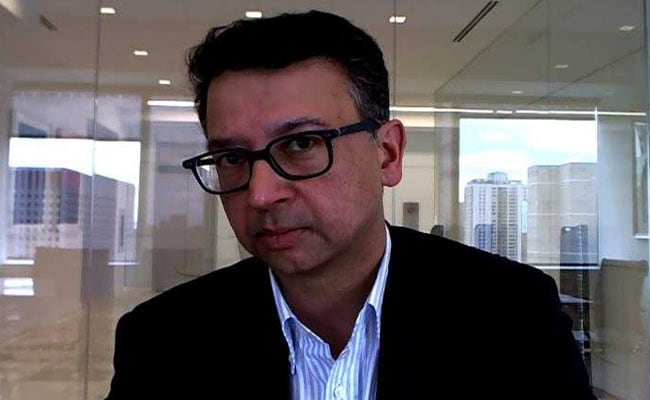 Dinakar Singh is the CEO and co-founder of Axon Capital, one of the investors that have filed for fraud against IREO.

Once the land use is converted, the LOCs are meant to transfer ownership to IREO. But instead, the complaint alleges that Mr Goyal used a web of companies to acquire ownership of the land owning companies.

"Lalit went on transferring these land owning companies and license holding companies to one company by the name Commander Realtors which is now 100% owned by Goyal and his two family members through a layered structure" Mr Sanka said.

Mr Goyal, however, denied these charges. "The land companies in which I have share must be around less than 10%. 90-95% is owned by someone else," he told NDTV. "Let them present one document that shows that money has come to me and not IREO," he added.

Mr Goyal also denied the use of political clout. "Is it my fault that my sister is married to a politician?", he asked.

NDTV contacted Sudhanshu Mittal for a response. He refused to comment, saying he had nothing to do with IREO or its companies.

Mr Goyal has been under the scanner of authorities earlier, when in 2010, the Income Tax department and the Enforcement Directorate conducted raids linked to the source of IREO's funding. The status of that case is unclear.

The investors have moved the Supreme Court, asking the court to direct authorities to act on their complaint against Mr Goyal.