Without naming anyone, Nirmala Banerjee also asserted that detractors won't be able to prove their point of view simply by badmouthing her son. 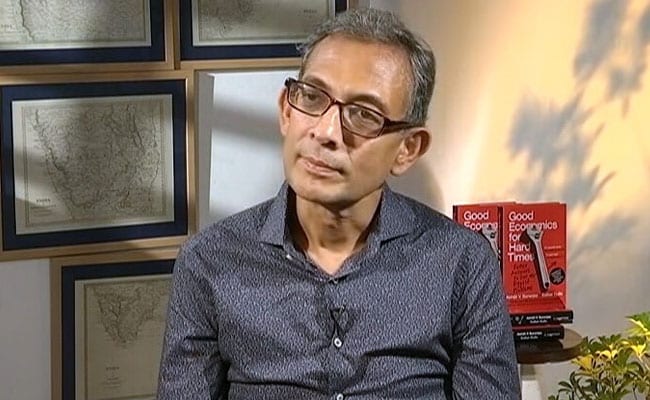 Nirmala Banerjee, mother of Nobel winner Abhijit Banerjee, on Monday said everyone is entitled to freedom of speech and critics of her son should respect the opinions of others.

Without naming anyone, she also said critics won't prove their point of view simply by badmouthing her son.

"I don't want to comment on the statements made against my son. It is their prerogative, their freedom of speech. But such comments won't help them prove their own point of view," she told reporters.

Union minister Piyush Goyal had described the Nobel winner as a "Left-leaning" person. He had also said that Mr Banerjee's suggestion of a minimum income scheme had been rejected by Indian voters and there was no need to "accept what he thinks".

Sharing his view, Rahul Sinha, a national secretary of the BJP, also claimed that Mr Banerjee's economic theories have not been proved on the ground in India.

A noted economist herself, Nirmala Banerjee insisted that those criticising him should also realise that others enjoy the same rights.

Alluding to a derogatory comment reportedly made by a political leader, days after her son won the Nobel, she said, "They are talking about his personal life and second marriage. If they think getting married to a foreigner ensures a Nobel, why don't they do it themselves? That way, we will have many more Nobel prize winners around."

Mr Banerjee, an Indian-American professor at the Massachusetts Institute of Technology, has won Nobel in Economics, jointly with Esther Duflo and Michael Kremer, for "experimental approach to alleviating global poverty".