2 Terrorists Shot Dead In Encounter At Jammu And Kashmir's Shopian

Shopian encounter: Incriminating material including weapons have been found at the encounter site, the police said 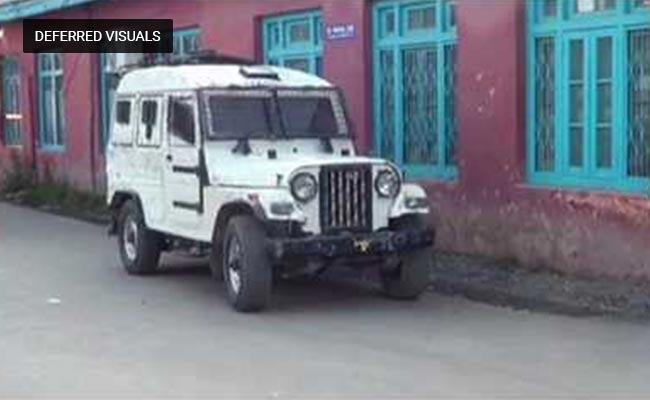 Shopian encounter: Two terrorists were killed in an overnight encounter in Shopian (File)

Two terrorists were shot dead by a joint team of the Army, CRPF and local police in Jammu and Kashmir's Shopian district in an overnight operation that started late Saturday. The two terrorists belonged to the Al-Badr group.

The security forces launched a search operation based on intelligence inputs about terrorists hiding at Rebban in Shopian district, 52 km from Srinagar. The terrorists opened fire at the approaching forces, leading to an encounter, the police said.

The encounter happened a day after a 19-year-old's body was found with his throat slit in Shopian. On Thursday, a schoolboy was summarily executed by terrorists on suspicion of aiding security forces.

Huzaif Kuttay, a baker from nearby Kulgam district, was among five people abducted by terrorists from various villages across the district on Saturday. Police said that while two others were freed after questioning, the rest remain missing.