TV Actor Siddhaanth Vir Surryavanshi Dies At 46: Tributes From Jai Bhanushali And Others 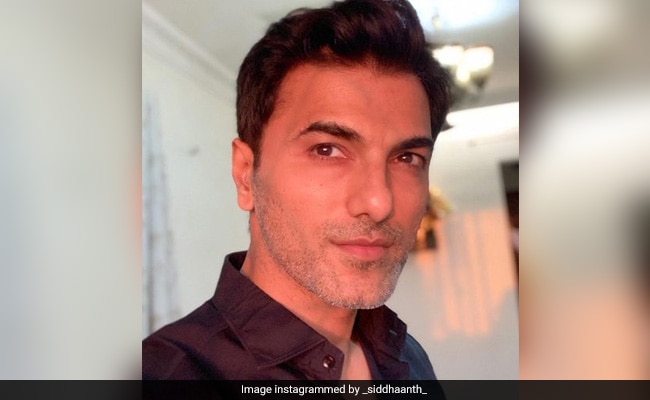 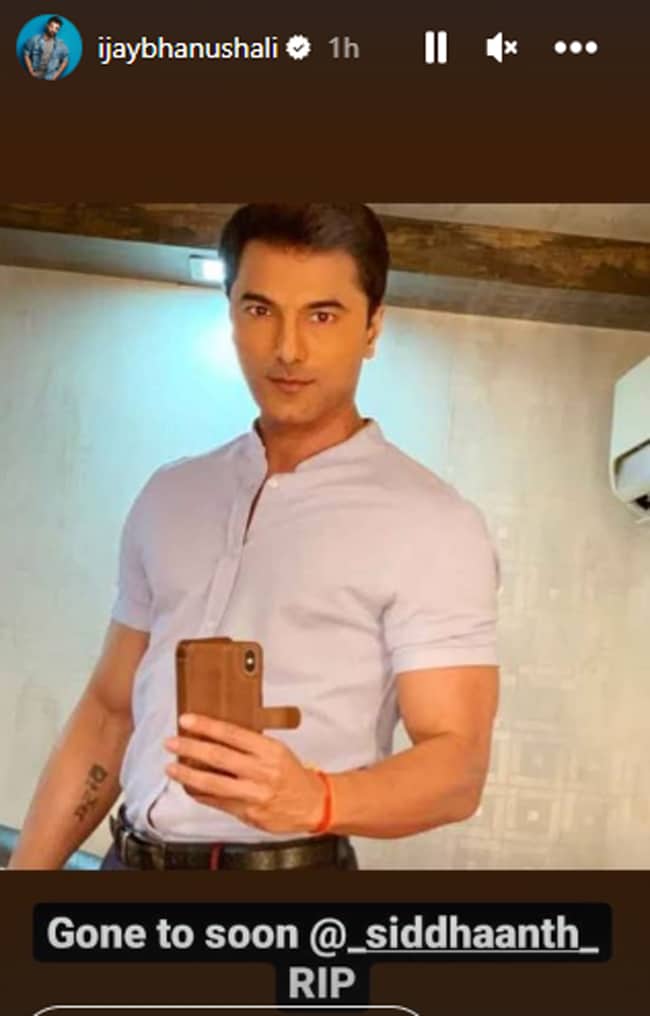 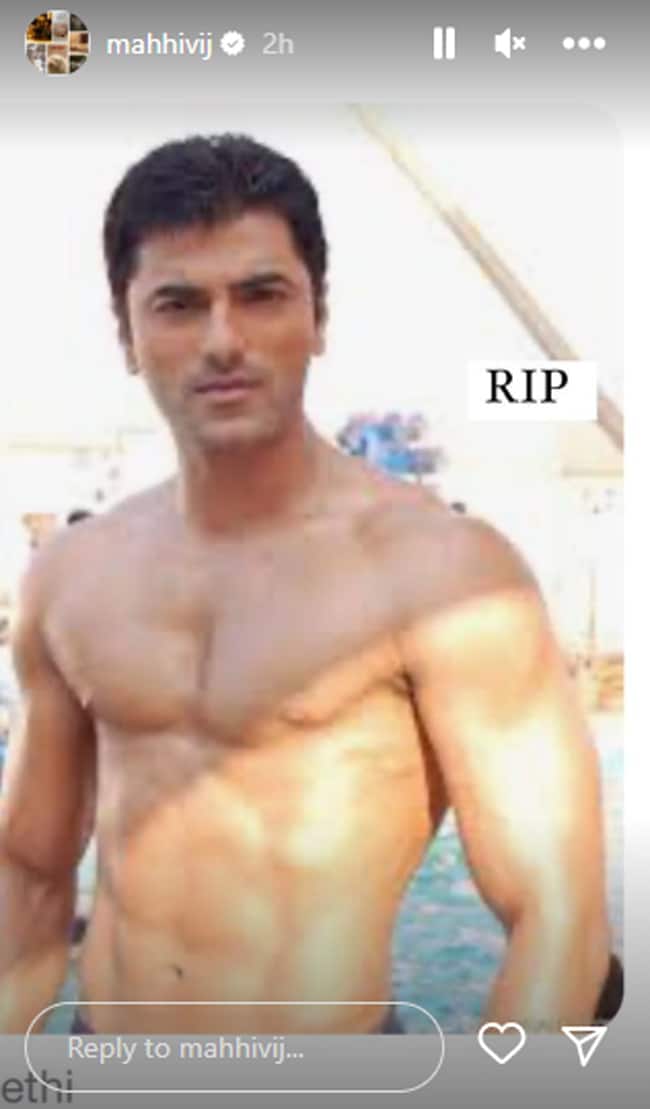 "Kya bolu main... this is shocking, numbing and just too said!! Will never forget your loving hugs and warm smiles. RIP Anand prayers and strength to the family," Kishwer Merchant wrote on Instagram. 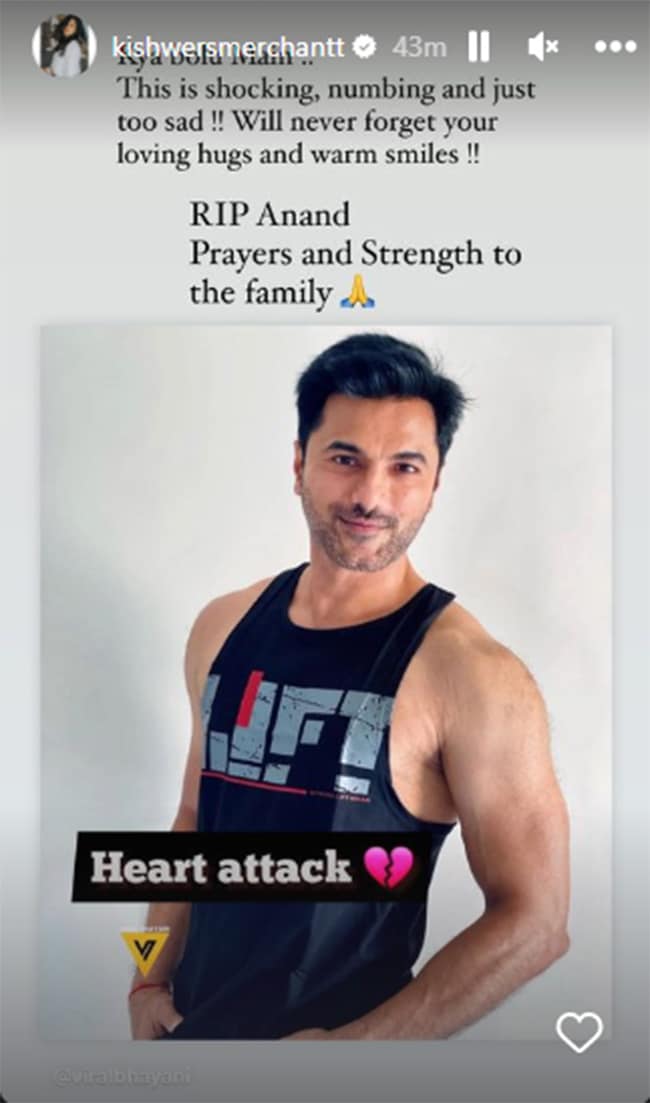 Siddhaanth Vir Surryavanshi, formerly known as Anand Suryavanshi, made his TV debut with the popular TV show Kkusum in 2001, with which he became a household name. He featured in many popular TV shows including Control Room, Kyun Rishton Mein Katti Batti, Krishna Arjun, Bhagyavidhaata, Viruddh, Suryaputra Karn, Grihasti and Waaris to name a few. He was last seen in the TV show Ziddi Dil Maane Na. He also starred as Vineet Khanna in Ekta Kapoor's TV show Kasauti Zindagii Kay.

The actor was previously married to Ira Chaudhary,  with whom he had a daughter. They got divorced in 2015. In 2017, Siddhaanth Vir Surryavanshi married model and fashion choreographer Alesia Raut.