The National Commission for Women (NCW) has written to HRD Minister to consider the installation of sanitary napkin vending machines and incinerators within the premises of educational institutions across the country. 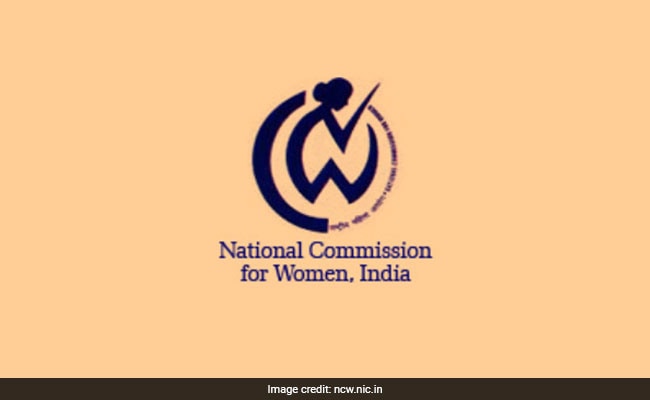 The letter also requested to install eco-friendly incinerators in all educational institutions.

New Delhi: In a letter, the National Commission for Women (NCW) has written to Union Human Resource Development (HRD) Minister Prakash Javadekar to consider the installation of sanitary napkin vending machines and incinerators within the premises of educational institutions across the country.

The commission, in its letter, highlighted the fact that about 23 per cent of girls miss school or drop out of school due to non-availability of hygienic sanitary products inside the educational institutions, an official from the NCW told Press Trust of India.

The letter from NCW also stated that female students face great difficulty when it comes to sanitation and hygiene, especially as many educational institutions fail to meet even the bare minimum standards, the official said.

The letter also requested to install eco-friendly incinerators in all educational institutions.

According to a DNA report, with a view to retain adolescent girls from dropping out, the union government is considering an idea which has been suggested by the Central Advisory Board of Education (CABE) sub-committee to provide sanitary napkin vending machines and disposal units in schools.

DNA has also reported that the Ministry of HRD Ministry is keen on implementing the idea.

"A study was conducted to find out the reasons due to which children, specially girls drop out from schools. It was found that a large number of girls leave school because of not having access to hygienic toilets and sanitary napkins during their menstrual periods and they prefer to stay home during those days, some of them eventually drop out of school after attaining puberty," an official privy to the developments told DNA on March this year.

Recently, Pune Municipal Corporation has decided to provide free sanitary napkins to girls in municipal schools and more than 23,000 girls are expected to benefit from this initiative.

In last July, scores of activists of Students Federation of India (SFI) and All India Democratic Womens' Association (AIDWA) sent sanitary napkins to Finance Minister Arun Jaitley demanding the immediate withdrawal of GST on sanitary napkins to mark the beginning of the All India Campaign  "Bleed Without Fear, Bleed without Tax".

(With Input from PTI)