"Mayank Has Driven Me To It": Delhi Air Hostess's Last Message To Friend

The police say Anissia Batra was upset as she found out a month ago that her husband was married once before and had concealed the fact from her.

In her last hours, Delhi airhostess Anissia Batra had reached out not only to her family but also a woman friend. In WhatsApp messages to the friend, she said she was locked up by her husband. There were fervent appeals for help. But no help came. A stark message ended the exchange, which sources made available to NDTV.

"I am going to kill myself today bcoz Mayank has driven me to it. He finally let me out but I can't repair what he has done," her last words read.

The message was sent 4.12 pm. Sometime later, Anissia Batra jumped from the terrace of their posh South Delhi house on Friday, her husband Mayank Singhvi claimed. He said he, too, received a message from her in which she threatened to end her life.

Three days later, he was arrested.

The arrest came after an all-out fight for justice by her family. On June 27, her father Major General (Retd) RS Batra, had filed a complaint with the police. In the complaint, he expressed concern that his daughter physically harmed by her husband and in-laws and they would try to pass it off as "accident or suicide".

His complaint said Mayank Singhvi was a violent man, who had been using force on his daughter ever since their marriage in February 2016. Her husband and in-laws tortured her for dowry, even though the two had a love marriage. The family, he said, had been stayed quiet to keep the marriage intact.

In her messages to her friend, Anissia said she had been locked up by her husband.

"He has locked me up. I need you to call the police. Plz. Plz come," her messages read. 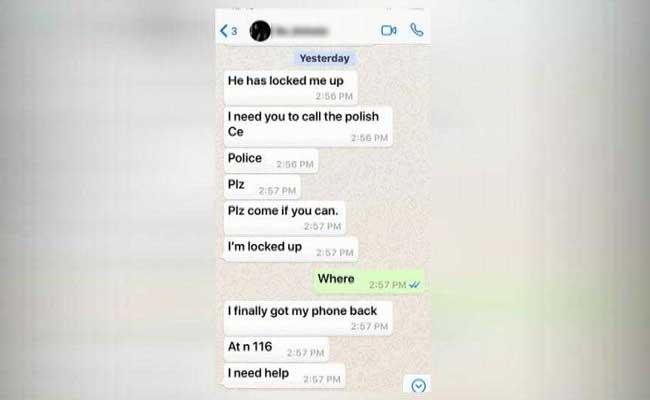 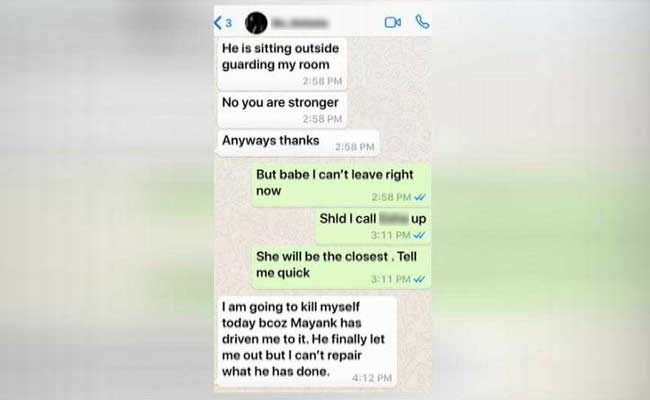 The police say Anissia Batra was upset as she found out a month ago that her husband was married once before and had concealed the fact from her. "After she found out about his earlier relationship, she was quite hurt. It is suspected that they must have had arguments over it," an officer said.