Mohit Goel was the founder of a company called Ringing Bells. In 2016, the company made waves by offering Cheapest smartphones, 'Freedom 251' at an unbelievable price of Rs 251 or less than $4. 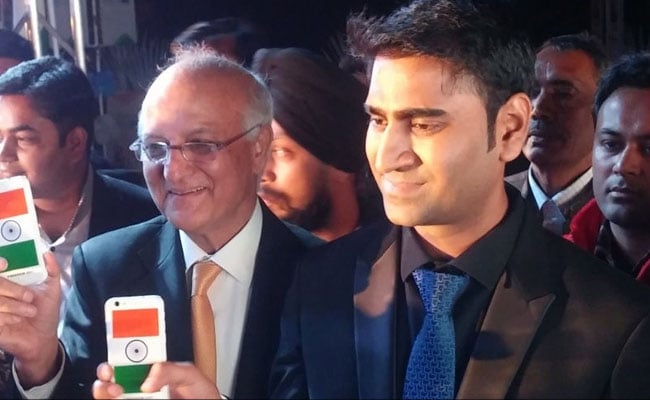 New Delhi: Mohit Goel, who once made international headlines by offering the world's cheapest smartphone, was arrested by the police on Sunday in an extortion case along with two others. News agency ANI reported that those arrested were allegedly trying to extort money for settling a rape case in Delhi.

Mr Goel was the founder of a company called Ringing Bells. In 2016, the company made waves by offering Freedom 251 smartphones for an unbelievable price of Rs 251.

The world's cheapest phone made a splash across the globe with almost every big media house writing about the gadget.

Around 30,000 customers paid for it and pre-ordered the phone online and about seven crore people registered to buy it when it went on sale. The sale however was plagued by several technical problems.

Ringing Bells later began selling the phone along with several other models and accessories through Amazon India.

Since then, the company faced inquiries by police and tax officials. Eventually it had to shut shop.

Promoted
Listen to the latest songs, only on JioSaavn.com
Last December, Mohit Goel claimed that despite his commitment to 'Make in India' and 'Start-up India' initiative, he did not get support from the government.