Woman Buries 2-Month-Old Daughter, Sets House On Fire In UP

He added that the body of the child was recovered and the woman was arrested by the police. 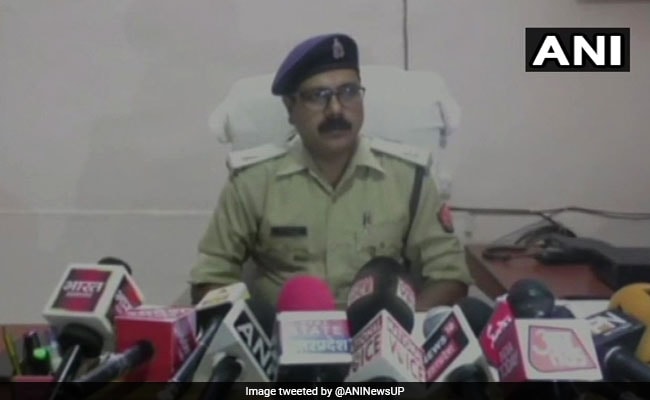 "She was depressed as her daughter was ill," Assistant Superintendent of Police Madhuban Singh said.

A woman in Uttar Pradesh's Sitapur allegedly set her house on fire after burying her two-month-old daughter in her house, said Assistant Superintendent of Police (ASP) Madhuban Singh.

"She was depressed as her daughter was ill and wasn't responding to any treatment. After her daughter died, she told her neighbour about it and set fire to the house and fled," the police official told reporters.

He added that the body of the child was recovered and the woman was arrested by the police.

"Body of the woman's daughter has been recovered and sent for postmortem. The woman has been taken into custody," Singh added.

Woman Killed By Lover, Body Thrown In Canal In UP