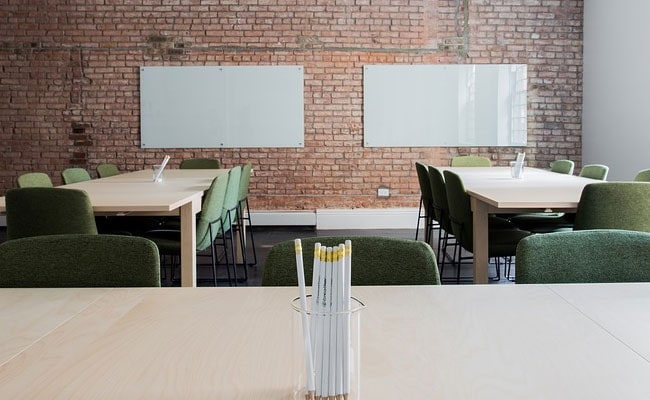 The victim was identified as Jayesh Sakharam Avatar, 12 (Representational)

A Class 7 student died after an iron cupboard fell on him while he was playing with his friends in the classroom of his school in Maharashtra's Nashik, police said on Wednesday.

The victim was identified as Jayesh Sakharam Avatar, 12, a resident of Kranti Nagar in Nashik, police said.

"Jayesh was playing with his friends inside the classroom during the recess around 3 pm, when an iron cupboard suddenly fell on him. He was rushed to a local hospital, where doctors declared him brought dead," an official of Sarkarwada police station said.

A case of accidental death was registered by the police.

However, parents of the boy held the school administration responsible for the incident.