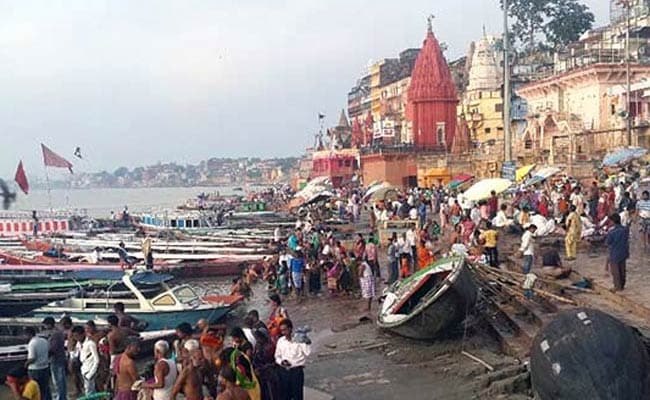 New Delhi: The scheme to clean the River Ganga in Varanasi, which is Prime Minister Narendra Modi's constituency, was today described as a failure by the country's top environmental court.