Plays Back On Stage At Bengaluru's Ranga Shankara

There are still challenges ahead. The response of the public is still a question mark. And with the limit in occupancy, financially, it will be difficult.

Arundhati Nag says that though arts are not part of essential services, the government should help out

Ranga Shankara, the Bengaluru theatre set up by actor Arundhati Nag named after her late husband, Shankar Nag, used to have at least one show on six days of the week, without fail, for years. And then the pandemic happened - there have been no shows since March last year. But that changes from Friday with plays beginning once again in the theatre - with coronavirus protocols in place.

Arundhati Nag spoke to NDTV about keeping the faith during the lockdown.

"It was very difficult, heart-breaking. But we are optimists," she said. With conviction we have kept our theatre clean throughout the pandemic. Our staff came twice a week with police permission. And we were in preparedness. Whenever this demon leaves us, we are ready to come back and perform."

All the SOPs will be followed. "We will be sanitising the auditorium after every show. We will be marking distances and we will not be selling the first row. We have a capacity of 300 seats, but we will be selling only 140. We will have temperature checked at the entrance, will take down people's phone numbers and email ids. Sanitizers are a must. If they are not wearing a mask, they will not be allowed. We will even sell masks to those who have forgotten," Ms Nag said. 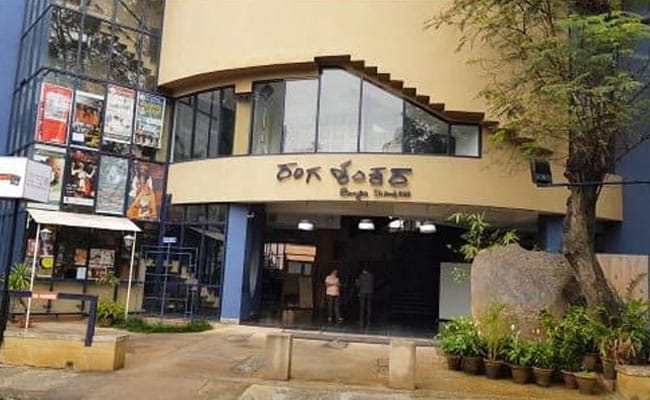 Ranga Shankara has had no shows since March last year

Veteran theatre artist, Jayashree, is excited to be involved in the first performance in the theatre in over nine months.

"It was a kind of frustration," she said. "Doing nothing sitting at home, locking ourselves up. It was torture to be frank. Sometimes we felt we were going mad doing nothing. Because online is not theatre. Theatre is action and reaction. We become one with the audience. We are eager to see the audience," Jayashree added. 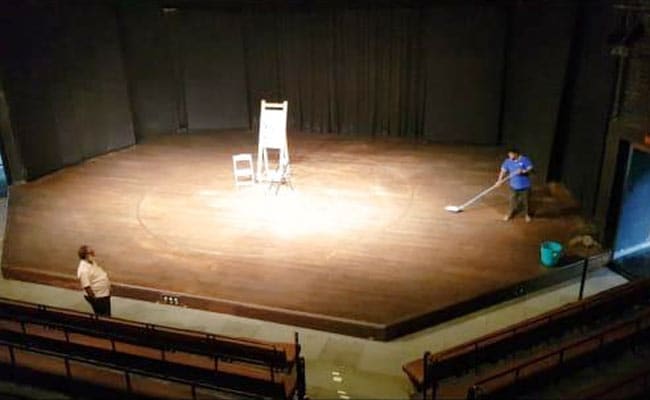 All coronavirus protocols will be followed strictly at Ranga Shankara

There are still challenges ahead. The response of the public is still a question mark. And with the limit in occupancy, financially, it will be difficult.

"I don't think it will work (financially)", said Ms Nag. "When you are selling a ticket at Rs 150, the ceiling in Ranga Shankara is Rs 500 and that is for outstation plays or very expensive productions. For Kannada plays it is maximum Rs 200. If you take away 50 per cent of the house, how much can a team make? It won't even meet their expenses of transporting their sets and giving every actor a cup of coffee," she adds.

She believes that even though the arts are not part of essential services, the government should step in to help out. 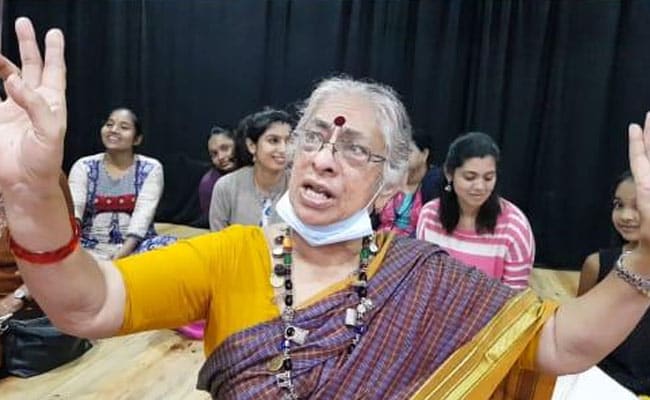 "As a nation we need to wake up to some sort of federation, association of performing arts. I know the government has a lot to address, but they do need to address the creative communities in the country," Ms Nag says.

Ranga Shankara itself is not about making profit - but as it is a space for theatre, she believes it needs to keep going whatever the constraints.

"Making money is not the bottom line. We need enough to keep it going to help people perform and produce new work," she said.