Bengaluru techie Pranoy Mishra's killing was a case of road rage, the police said after catching the 24-year-old man, believed to have stabbed the software major Accenture employee. 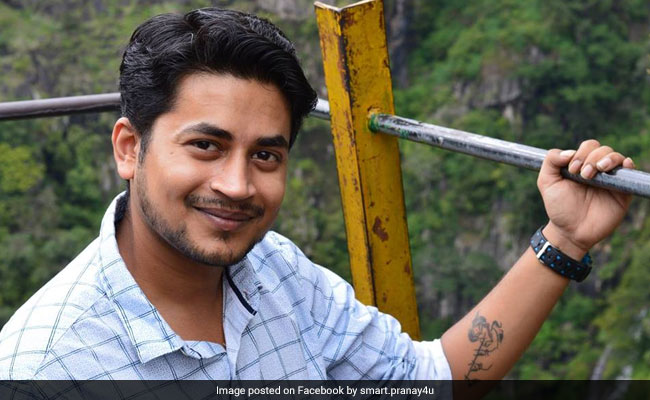 BENGALURU: Pranoy Mishra, a 28-year-old techie working with software major Accenture in Bengaluru, was stabbed multiple times early on Monday morning because his two-wheeler had scraped against another in a Bengaluru suburb.  Karthik, who has a criminal record, and his friend, who were on the other two-wheeler, followed the techie and stabbed him, the police said, describing the killing as a case of road rage.

The 24-year-old was arrested on Tuesday evening after the police shot at him during a chase. Karthik is being treated for bullet wounds. Two policemen also ended up with minor injuries during what the police have described as a "dramatic chase".

"We had specific leads about the culprits... Our team spotted them and chased them. When we tried to arrest them, they attacked our officers and we had to fire at him," said a senior police officer MB Borolingaiah. He said the search for Karthik's accomplice was on.

They had left Pranoy Mishra bleeding on a road about a kilometre from the house that he rented. Pranoy was rushed the hospital by passersby but it was too late.

Police say Mr Mishra was out partying with friends on Sunday, reached home and then left to meet a female friend who stays nearby. 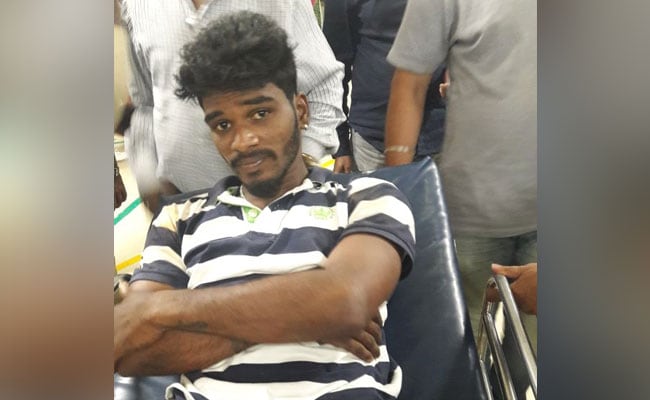 Karthik, 24, has been accused of killing Accenture techie Pranoy Mishra

Promoted
Listen to the latest songs, only on JioSaavn.com
Mr Borolingaiah had earlier indicated that no valuable had been taken by the assailants, implying that robbery may not have been the motive for the murder.

The police had also contacted the friends he met on Sunday to piece together the sequence of events. The police had also visited the Accenture office for more information on him from its management and his colleagues; the company has not commented yet on the case.

"Will Recover Costs From Culprits": BS Yediyurappa On Bengaluru Clashes