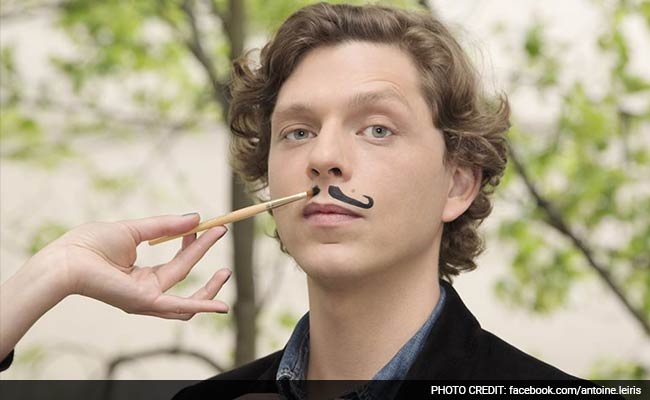 A Facebook post by Antoine Leiris, whose wife was killed in the Paris attacks, has been widely shared

Paris: The Facebook post of a man whose wife was killed in the Paris terror attacks is being widely shared on social media. "You will not have my hatred," says Antoine Leiris in a post that appears to address Islamic State terrorists behind the deadly strike in which 129 people were killed.

"Friday night you stole the life of an exceptional person, the love of my life, the mother of my son, but you won't have my hatred. I don't know who you are and I don't want to know, you're dead souls," writes Mr Leiris.

"No I won't make you this gift of hating you. You have it coming, but to respond to hatred with anger would be giving in to the same ignorance that made you what you are. You want me to be afraid, to look at my fellow citizens suspiciously, to sacrifice my freedom for security. You lose. The player still plays."

On Friday, Islamic State terrorists struck at multiple targets in Paris including the Bataclan theatre, the Stade de France football stadium and a pizzeria, gunning down people.

Over 89 concert-goers were killed at the Bataclan theatre in the worst of the attacks. Mr Leiris' wife was among them. He describes seeing her body.

"I saw her this morning. At last, after nights and days of waiting. She was as beautiful as when she left on Friday evening, as beautiful as when I fell head over heels in love with her more than 12 years ago. Of course I'm devastated with grief, I grant you this small victory, but it will be short-lived. I know she will be with us every day and that we will find each other in heaven with free souls which you will never have," he writes.

"My son and I, we will be stronger than all the armies in the world. I cannot waste any more time on you as I must go back (to my son) who has woken from his sleep. He is 17 months old, he'll eat his snack like any other day, then we will play like every other day and all his life this little boy will dare to be happy and free. Because No, you won't have his hatred either," says the gut-wrenching post.