Naama Issachar was arrested at Moscow's Sheremetyevo airport in 2019 with nine grams of cannabis in her checked luggage. 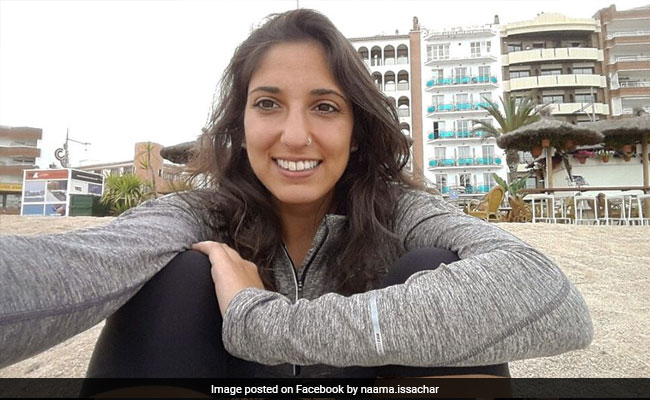 Russian President Vladimir Putin on Wednesday pardoned an Israeli-US woman sentenced by a Russian court to seven-and-a-half years in jail for drug trafficking, the Kremlin said.

The pardon came as Israeli Prime Minister Benjamin Netanyahu was expected later Wednesday in Moscow where he is due to meet Putin.

Naama Issachar, 26, was arrested at Moscow's Sheremetyevo airport in April 2019 as she travelled from India to Israel. Russian authorities said they found nine grammes (three ounces) of cannabis in her checked luggage.

Committed To Stable, Constructive Relationship With China: US Defence Chief