US Man Gets $21 Million After 39 Years Of Wrongful Imprisonment

Thirty-nine years is the longest prison term overturned in California, according to the authorities. 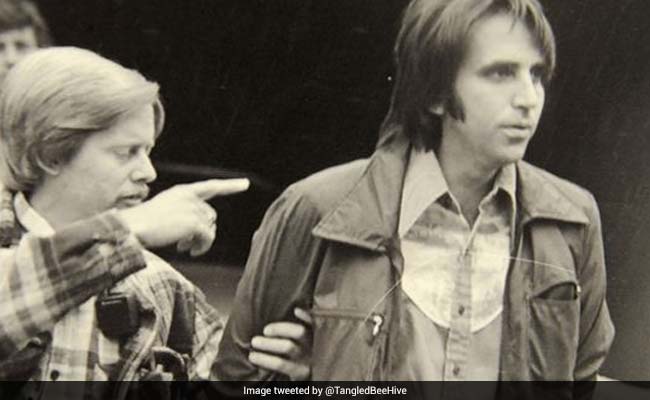 Craig Coley was convicted in the 1978 murders of Rhonda Wicht and her 4-year-old son.

A 71-year-old US man will be awarded $21 million for almost four decades of wrongful imprisonment for two murders that took place in 1978, media reports said.

Authorities in Simi Valley city, California, announced on Saturday that it would settle a federal lawsuit, giving Craig Coley, a Navy veteran, $21 million for his wrongful incarceration in the 1978 murders of Rhonda Wicht and her four-year-old son, reported CNN.

Thirty-nine years is the longest prison term overturned in California, according to the authorities.

"While no amount of money can make up for what happened to Coley, settling this case is the right thing to do for Coley and our community," City Manager Eric Levitt said in a statement.

In 2017, former Governor Jerry Brown pardoned Mr Coley, making him a free man, and the California Victim Compensation Board last year awarded him almost $2 million in compensation -- $140 for each of the 13,991 days Mr Coley was held "illegally behind bars".

The city will pay about $4.9 million, with the rest will come from insurance and other sources, according to a news release.