The explosion came after the United States and allies urged Afghans to leave the area because of a threat by ISIS. 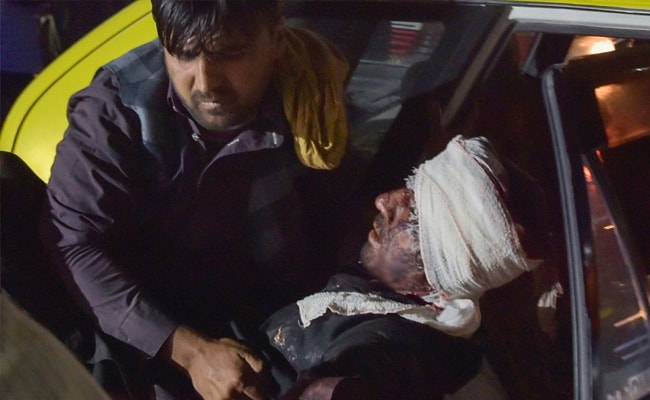 New Delhi: Several, including children, were killed in three explosions near Kabul's airport amid an evacuation effort by countries from Afghanistan after Taliban's takeover. A number of US service members were also killed in the blasts, the Pentagon said.