The transgender woman said an employee at the restaurant followed her into the restroom, then a manager also asked for identification when she emerged from the restroom. 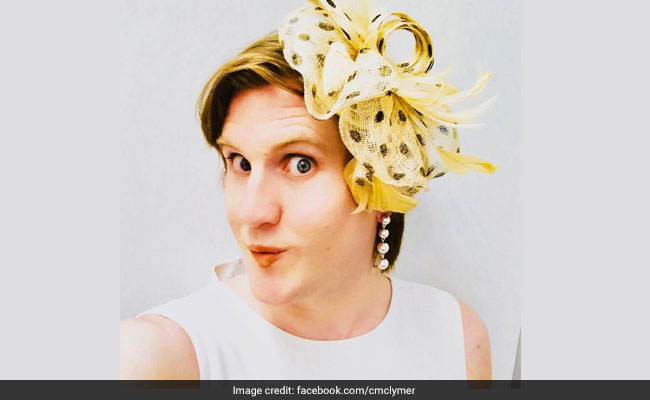 Charlotte Clymer, an advocate for LGBTQ equality, called the settlement "a great outcome."

A District of Columbia restaurant will pay $7,000 as part of a settlement after an employee tried to stop a transgender woman from using a women's restroom last summer, D.C.'s attorney general said this week.

Charlotte Clymer, a transgender woman and activist with the Human Rights Campaign, which advocates for LGBTQ equality, was asked to show identification June 22 when she tried to use a women's restroom at Cuba Libre, a downtown Cuban restaurant and rum bar.

Clymer said the employee followed her into the restroom, then a manager also asked for identification when she emerged from the restroom. After a confrontation with the manager - at which point she pulled up the D.C. Human Rights Act on her phone - she said she was told to leave, then called police.

D.C. Attorney General Karl Racine (D) said in a statement Wednesday that Cuba Libre would pay a $7,000 penalty to the District for violating the act. The restaurant must also train staff on D.C. laws regarding gender identity and post signs that "all individuals are allowed to use the restroom that corresponds to their gender identity or expression," the statement said.

Racine said he will introduce legislation to "clarify" the right of his office to pursue cases involving Human Rights Act violations.

"The District's laws reflect one of our residents' most deeply-held values: That all people should be treated equally," Racine said in a statement. "With this settlement, Cuba Libre is required to maintain policies that will ensure this type of discrimination does not happen again."

Cuba Libre didn't respond to a request for comment Thursday, but Racine thanked its management and staff for "cooperating fully in our investigation and seeking to rectify their wrongdoing."

The restaurant apologized after the June incident. Racine's statement indicated the employees involved were fired.

"All parties worked together to make sure a terrible night was turned into a great teaching moment, which was built on the history of advocacy by trans folks in D.C., particularly trans women of color," she wrote in an email. "I saw a resolution to this because of the foundation they laid."