The federal Right to Try Act, which cleared the Senate last year, passed the House on a 250-169, now heads to the White House for Trump's signature. 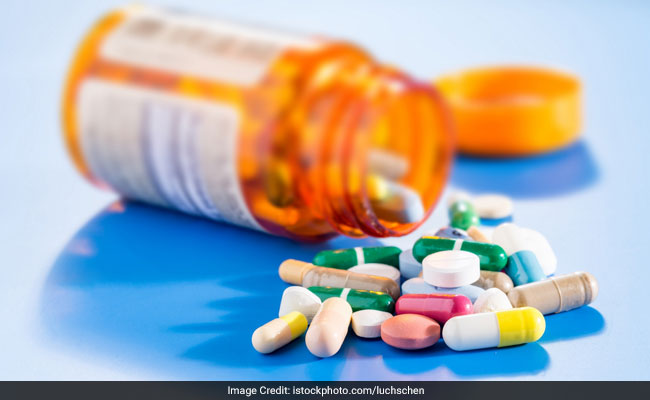 The idea of trying experimental drugs, not allowed in the US is supported by Trump (Representational)

Washington, United States: The House of Representatives voted Tuesday to expand terminally ill patients' right to try experimental drugs not yet approved by US authorities, a controversial move that enjoys support from President Donald Trump.

The federal Right to Try Act, which cleared the Senate last year, passed the House on a 250-169, band now heads to the White House for Trump's signature.

Legislatures in 38 states have already passed similar laws allowing for experimental treatments to be given outside of clinical trials to people who are too sick, young, old or far away to participate.

The bill that cleared Congress would lay out a "right to try" law on a national level.

It was a long time coming for the bill.

The Senate passed it last August, and an attempt by the House to greenlight its own version stalled.

Eventually, the chamber passed it in March. But when the Senate made clear it would not negotiate new text, the House backtracked and passed the Senate version Tuesday without changes.

The law allows patients who have exhausted all treatment options approved by the US Food and Drug Administration (FDA) to try experimental drugs, so long as such drugs have successfully completed initial safety steps in clinical trials that show they are not toxic or life-threatening.

House Republican Michael Burgess, a licensed physician, noted that innovate treatments at doctors' fingertips might offer "a second chance at life" for some of these patients after "everything else has failed them."

"Why do you not want to allow these patients to exercise their right to fight for their future?"

But doctors and groups representing patients with rare diseases say a law would create false hope.

Today, doctors can already ask pharmaceutical companies to give them an experimental drug for compassionate use, as long as the medicines have completed initial clinical trials.

Every year, about a thousand patients take advantage of this expanded access program offered by the FDA.

It's unclear how many drug companies comply.

But the FDA approves patient requests for such treatment in 99 percent of cases, usually in a matter of days.

Under the new law, the FDA would no longer have authority to approve or deny patients, but would simply be notified, particularly in case of serious adverse events.

Critics of the law say it exposes patients and their families to dangerous risks.

Promoted
Listen to the latest songs, only on JioSaavn.com
The bill "exposes far more patients to serious risks through a dangerous and unnecessary pathway for experimental treatment."