Allegra Stratton tearfully said she would "regret those remarks for rest of my days" after the prime minister apologised. 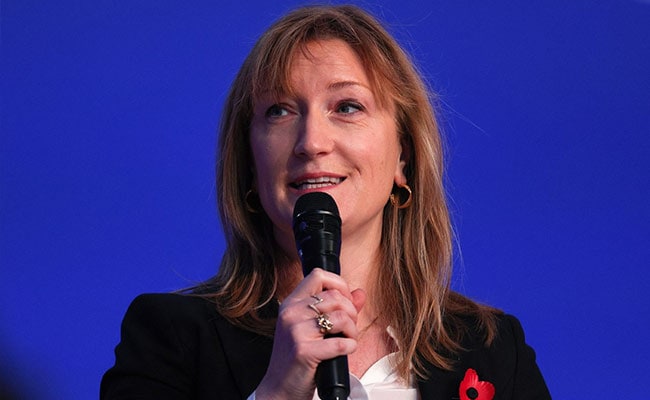 "I understand the anger and frustration that people feel", Allegra Stratton said.

An adviser to British Prime Minister Boris Johnson resigned Wednesday after footage of her joking about a Christmas party at Downing Street during lockdown last year aired on national television.

Allegra Stratton, formerly Johnson's press secretary and spokeswoman for the COP26 summit, tearfully said she would "regret those remarks for rest of my days" after the prime minister apologised and announced an internal probe over the video.

The leaked footage appears to contradict more than a week of denials by Johnson and his ministers that a party took place, following newspaper reports dozens of staff had attended an evening-long gathering on December 18, 2020.

The embattled leader faced calls for his resignation from some opposition politicians and vowed "disciplinary action" would be taken if the investigation found rules had been broken.

Hours later Stratton resigned, acknowledging that her comments "seemed to make light of the rules" and saying she would "regret those remarks for the rest of my days".

"I understand the anger and frustration that people feel", Stratton said, while not commenting on whether a party took place.