The Wider Image: A Tale Of Two Guantanamos

The two Guantanamos capture the stark contrasts of the neighboring populations with hardly any communication between them. 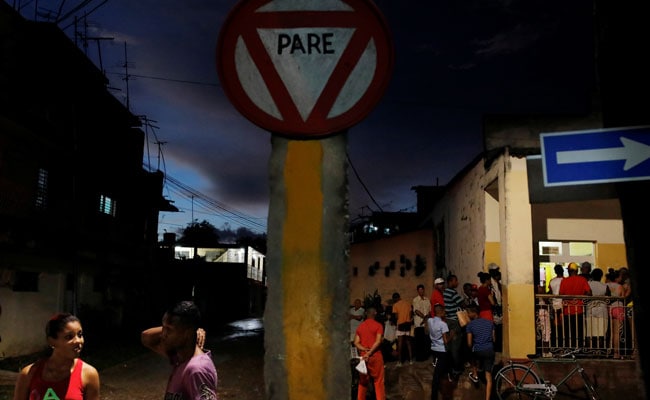 Local residents wait in line to buy bread in the city of Guantanamo, Cuba. (Reuters)

GUANTANAMO BAY U.S. NAVAL BASE, Cuba: On the eastern edge of Cuba, lies the tale of two cities, Guantanamo the city and Guantanamo the US naval base. Both are testament to the gulf between the two countries and their cultures.

On the base, the uniforms are camouflage. In the city, they are for school or sports. Magazines and books fill the spare time of those at the base, while in the city, cafes, parades and dominoes play that role.

The base is more than a century old, but the Cuban government that came to power with the 1959 revolution has considered it illegal under international law. The US decision in 2002 to send foreign terrorism suspects to a newly constructed detention camp on the base heightened tensions. 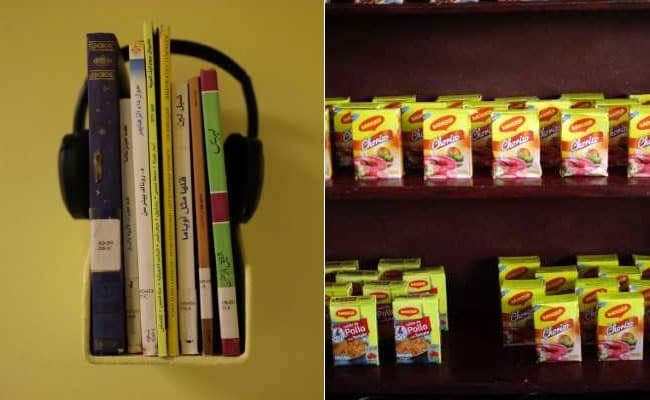 Books inside a sample cell in Guantanamo Bay and food displayed at a market in city of Guantanamo, Cuba.

Now US President Donald Trump has ordered this week that the center remain open after his predecessor, Barack Obama, unsuccessfully attempted to close the widely condemned prison. Its inmate population stands at 41.

Just 18 miles (29 km) apart, the base on the bay with 5,500 personnel and the inland city of 217,000 people do not mix. Their radio stations chronicle their separate and distinct lives.

Radio Reloj, a Cuban government-run station, promotes the culture of Cuba under the island's communist leadership. It extols the virtues of a 20-year-old swimmer who qualifies for the World Aquatics Championships in Budapest as well as the booming potato exports to Latin America. The sound of a ticking clock - a "reloj" in Spanish - hums beneath the announcements.

At the US naval base, however, Radio Gitmo caters to an expat community, offering tips on the optimal amount of alcohol to consume after dinner and warning of the negative effects of feeding the bay's iguana population. 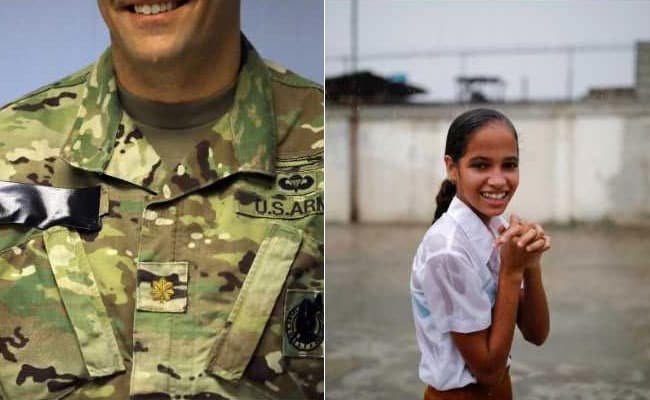 Member of the US Army standing inside a prison at US Naval Base and girl under heavy rain in the city.

The two Guantanamos capture the stark contrasts of the neighboring populations with hardly any communication between them. Still, small strands of similarity could be found. At the base, a U.S. soldier patrols the area, while a portrait of Cuban revolutionary hero Che Guevara adorns a wall in the city.

An austere, windowless cell for detainees contrasts with locals playing dominoes outside their homes at dusk. A lone prisoner walks along a dark cellblock, while a group of passengers ride the local bus.

(This story has not been edited by NDTV staff and is auto-generated from a syndicated feed.)
Comments
Guantanamo BayGuantanamo City