Al Jazeera condemned the blocking as an assault on freedom of expression. 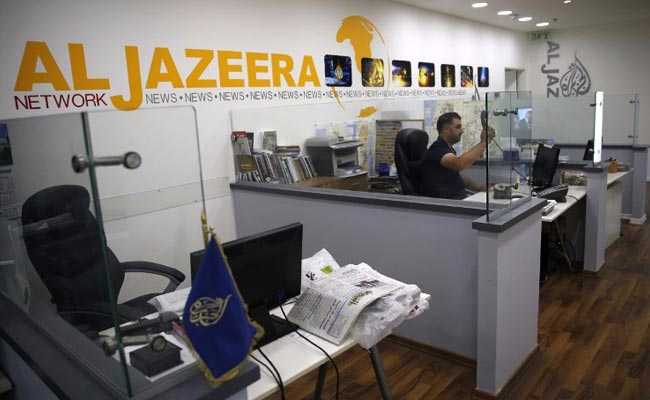 Dubai: Snapchat has blocked Qatari broadcaster Al Jazeera from its app in Saudi Arabia at the request of Saudi authorities, the image sharing service said Monday, as tensions simmer between the Gulf states.

Saudi authorities have accused Al Jazeera of acting as a mouthpiece for extremist groups, a charge it denies.

Alongside the United Arab Emirates, Egypt and Bahrain, Saudi Arabia imposed a blockade on Qatar in June, in the worst diplomatic crisis to roil the Gulf in years.

"We make an effort to comply with local laws in the countries where we operate," said a spokesman for parent company Snap Inc.

Al Jazeera condemned the blocking as an assault on freedom of expression.

"We find Snapchat's action to be alarming and worrying," the broadcaster's acting director general Mostefa Souag said in a statement.

"This sends a message that regimes and countries can silence any voice or platform they don't agree with by exerting pressure on the owners of social media platforms."

Snap Inc. said Saudi authorities had asked it to block Al Jazeera's account in the kingdom before the weekend, arguing that the broadcaster's Discover channel violated local laws.

The broadcaster's website has been blocked in Saudi Arabia for months and authorities shut down its office in the Kingdom when the crisis broke out in June.

So far, Al Jazeera's Snapchat channel can still be viewed in the United Arab Emirates, Bahrain and Egypt.

The Saudi-led alliance has issued a list of 13 demands to Qatar, accusing it of backing extremism and fostering ties with Riyadh's Shiite rival Tehran.

Doha denies the charges, claiming the blockade is an attack on its sovereignty.

The crisis has entered its fourth month and is showing no sign of ending, analysts say.

Saudi Arabia, with its bulging youth population, is among the world's top per capita users of social media.

Promoted
Listen to the latest songs, only on JioSaavn.com
The internet represents a limited space for freedom of expression in the conservative kingdom.

(Except for the headline, this story has not been edited by NDTV staff and is published from a syndicated feed.)
Comments
Al Jazeera