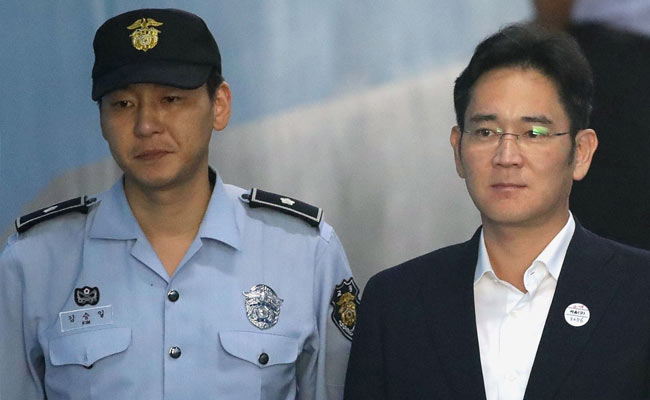 A Seoul Central District Court judge is delivering its ruling on charges against Lee, 49, ranging from bribery to perjury in a scandal that led to the ouster of Park Geun-hye in March.
© Thomson Reuters 2017
Promoted
Listen to the latest songs, only on JioSaavn.com