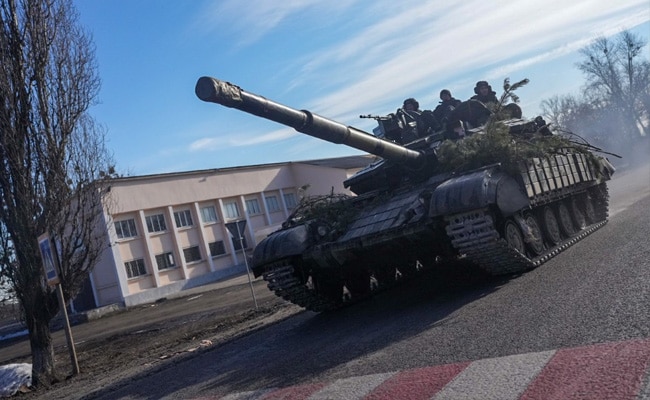 New Delhi: Russian Foreign Minister Sergei Lavrov said Friday that Moscow would be ready to hold talks with Kyiv, but only once Ukraine's military had laid down its arms. He also said that Moscow did not want "neo-Nazis" to govern Ukraine.