The parry consists of 10 little members, each one with a special connection to either Prince Harry or Meghan Markle. 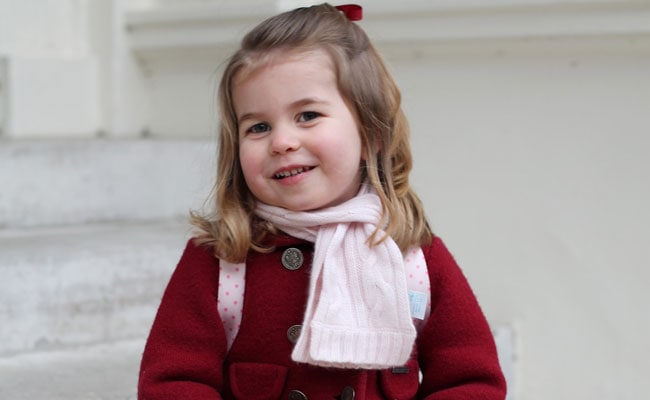 Her Royal Highness Princess Charlotte of Cambridge will be one of the bridesmaids.

Washington: At Prince Harry-Meghan Markle's royal wedding, mini members of the royal family will add cute charm to the gala affair. Ahead of the grand ceremony, Kensington Palace announced the list of bridesmaids and page boys. The parry consists of 10 little members, each one with a special connection to either Prince Harry or Meghan Markle. Here's the list of little stars who will steal the show and add more colours to the wedding of the year.

According to the royal list, 'Team Bridesmaids' would have: 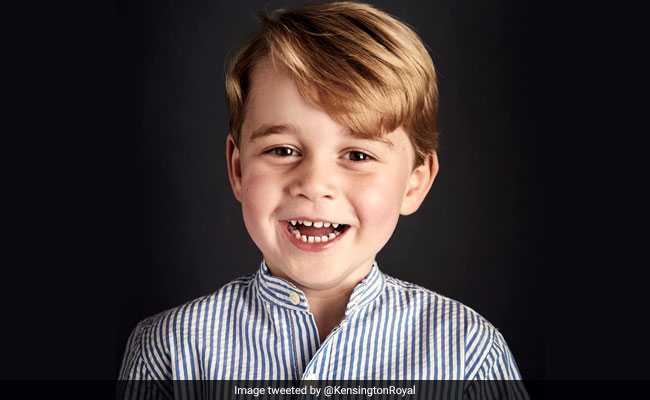 Prince Harry's nephew Prince George of Cambridge will be one of the page boys at the royal wedding.

'Team Page Boys' would have:
1. His Royal Highness Prince George of Cambridge, 4-year-old son of Duke of Cambridge Prince William  and Kate Middleton

Prince William, elder brother of Prince Harry, will be the groom's 'Best Man', while Meghan Markle will not have anyone as 'Maid of Honour'.

Promoted
Listen to the latest songs, only on JioSaavn.com
The wedding attire of the mini members is yet to be revealed.

The Royal Wedding is scheduled to start at 11 am (BST) on May 19 at St George's Chapel on Windsor Palace grounds.