Yuri Botvinkin believes that learning Hindi is also part of introducing students to the great land of India. 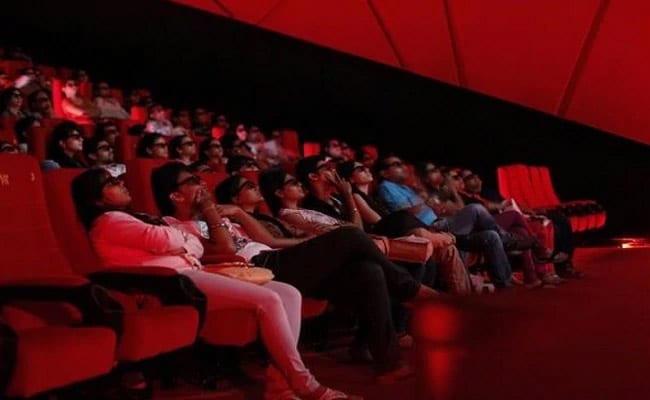 Over the years, the screening of Aamir Khan multi-starrer film has become a permanent feature in both bachelors and masters Hindi courses at Ukraine's Kiev National University, where Mr Botvinkin teaches.

According to the professor who was one of the speakers at the recently concluded Tagore International Festival "Vishwa Rang", there is nothing like a "good Bollywood movie" to help students learn Hindi.

"Learning Hindi also means introducing students to the great land of India, its quintessential culture and more. Hindi movies do all of this," he said.

"There you have youth conversations, some typical Indian cultural things, in certain cases village surroundings, and of course Indian custom and rituals too, presenting the students a perfect mix and match of modern Hindi and its roots," Mr Botvinkin told.

While "Rang De Basanti" is certainly one of the most watched Bollywood films at the university, he said screenings were not limited to "big banner" and "star-studded" films.

"We screen films that might not be so popular or if I can say 'appreciated so properly' among Indian audiences. To give an example 'Na Ghar ke na Ghaat ke' is another movie which is being shown to students here for some time now," he said.

"It is about a village boy who comes to Mumbai in search of a job, and demonstrate the clash of different cultures- the typical rural meets urban sort," Mr Botvinkin informed.

Picking up the language solely from films, however, Mr Botvinkin said, can have "funny" outcomes too.