"This has to be verified, but if it is the case, it is completely unacceptable," European Commission chief Ursula von der Leyen told reporters in Prague. 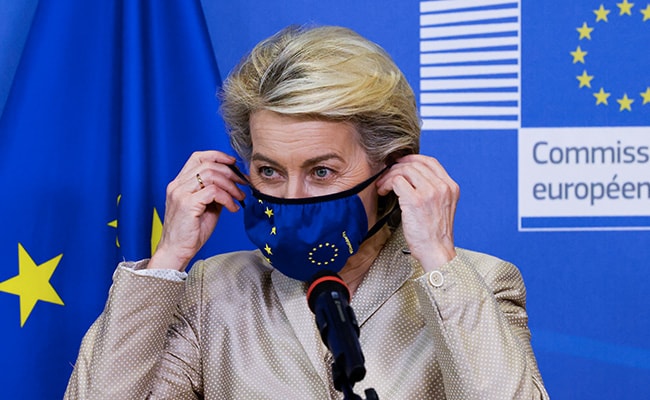 "This has to be verified, but if it is the case, it is completely unacceptable," she told reporters in Prague.

Media outlets including The Washington Post, The Guardian and Le Monde drew links Sunday between the Israel-based NSO Group, accused of supplying spyware to governments, and a list of tens of thousands of smartphone numbers, including those of activists, journalists, business executives and politicians around the world.

Von der Leyen, who was in Prague to present a Czech post-Covid recovery plan worth 7 billion euros ($8.2 billion) approved by the EU, slammed the alleged attack on journalists' phones.

"Free press is one of the core values of the European Union," she said after meeting Czech Prime Minister Andrej Babis.

The NSO Group and its Pegasus malware -- capable of switching on a phone's camera or microphone, and harvesting its data -- have been in the headlines since 2016, when researchers accused it of helping spy on a dissident in the United Arab Emirates.

The leak consists of more than 50,000 smartphone numbers believed to have been identified as connected to people of interest by NSO clients since 2016, the news organizations said, although it was unclear how many devices were actually targeted or surveilled.

NSO has denied any wrongdoing.

Founded in 2010 by Israelis Shalev Hulio and Omri Lavie, NSO Group is based in the Israeli hi-tech hub of Herzliya, near Tel Aviv.