No Basis To Russia's Accusation On UK: France On Nord Stream Attack

France said the accusations levelled against UK have no foundation and it's a strategy to turn attention away from Russia's sole responsibility in the war. 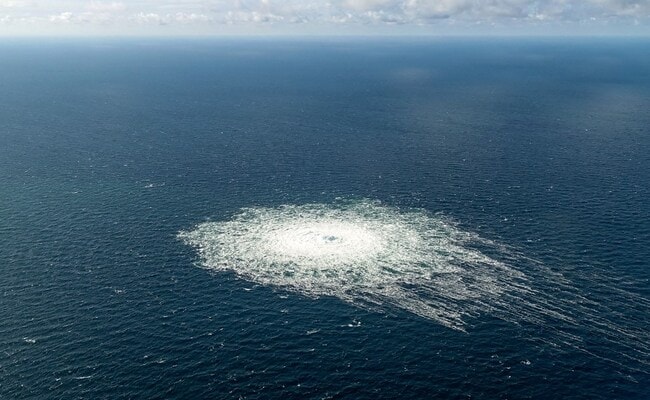 Russian accusations that Britain participated in attacks against the Nord Stream gas pipeline and Russian navy ships in Crimea are without foundation, France's foreign ministry said on Sunday.

The accusations formed part of Moscow's strategy "to turn attention away from its sole responsibility in the war of aggression that is it conducting against Ukraine," the ministry's deputy spokesperson said in a statement.