Ram Bahadur Bomjan, dubbed "Buddha Boy", has a devout following but has been accused of physically and sexually assaulting some of his flock. 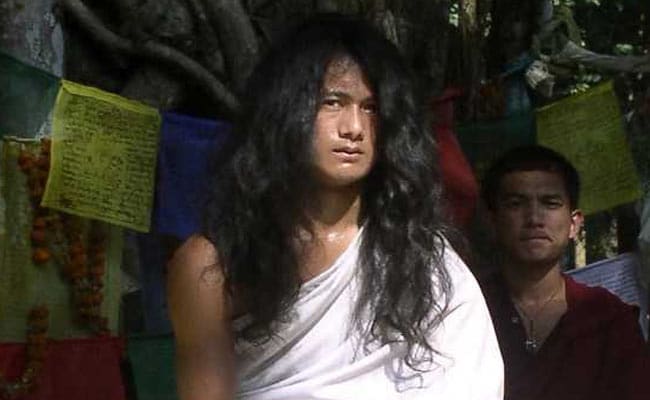 A Nepali spiritual leader believed by his followers to be a reincarnation of Buddha is under investigation over the disappearance of several devotees, police in Kathmandu said Monday.

Ram Bahadur Bomjan, dubbed "Buddha Boy", became famous in 2005 after followers said he could meditate motionless for months without water, food or sleep in Nepal's jungles.

The 28-year-old guru has a devout following but has been accused of physically and sexually assaulting some of his flock.

Special police investigators have begun inquiries after the families of four of Bomjan's devotees allegedly vanished from his ashrams.

"The investigation is in preliminary stage and we cannot share many details."

Bomjan has long been dogged by accusations of abuse in deeply spiritual Nepal, even as thousands of worshippers queued for days to witness his so-called miracles of meditation deep in the jungle.

In September last year, an 18-year-old nun accused the guru of raping her at one of his ashrams.

Dozens more have filed complaints against him alleging assault. The self-styled godman said he beat them for disturbing his meditation.

The Bodhi Shrawan Dharma Sangha, an organisation associated with the guru, recently slammed as baseless a series of fresh allegations made by a local website, Setopati.com, which published reports detailing cases of disappearances, sexual assault and violence in his ashrams.