How Facebook Helped Reunite Mother And Baby After France Attack 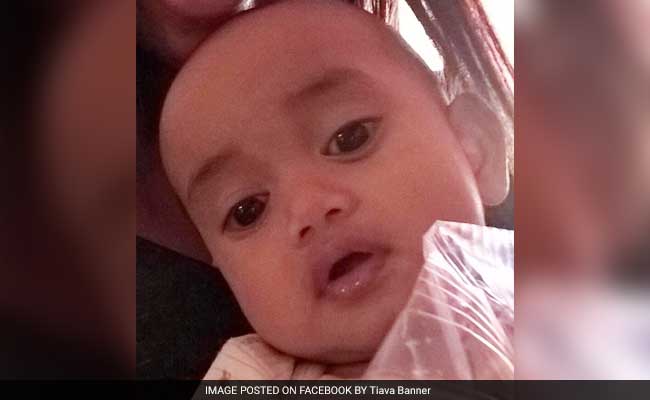 Tiava Banner was separated from her son after the attack during Bastille Day celebrations in Nice city.

Paris: Social media giant Facebook on Friday became a saviour for an eight-month-old boy who was separated from his mother in a stampede after a terrorist ploughed his truck through a crowd of thousands enjoying Bastille Day celebrations in Nice city, mowing down at least 84 people, injuring some 150.

Tiava Banner was separated from her eight-month-old son after the mayhem. She later posted on Facebook, appealing for anyone who had seen her son, The Mirror reported.

Posting a picture of the infant, she wrote: "We have lost BB 8 months. Nice friends if you've seen him if you were there if you have collected please contact me!!!!!" The post was shared more than 21,000 times.

She later updated her Facebook appeal to reveal she had been reunited with the child.

After the news broke, photographs of men, women and children were uploaded on Twitter and Facebook with messages from loved ones.

Earlier in the day, Facebook turned on its Safety Check feature after news of the attack broke. According to CNET, it is the third time in nearly a month that the social networking giant has activated the tool.

The feature allows people to notify their friends if they are in the affected area and mark themselves as safe.

The feature was activated in early June after the deadly attack on a Florida night club that claimed the lives of 49 people.