March 14th was chosen as Pi day as the date, 3/14, represents the digits in Pi up to the first two decimal places. 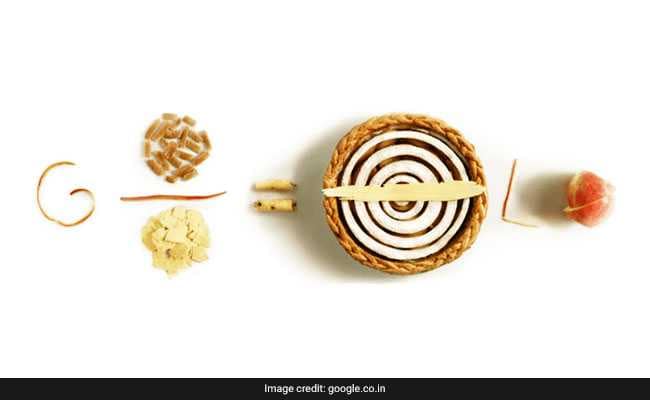 Pi has various uses in Math and Physics

New Delhi: Today's Google doodle celebrates the 30th anniversary of Pi day. Pi day, observed on the 14th of March every year, celebrates the mathematical constant Pi. Pi represents the ratio of a circumference of any circle to its diameter, which has been calculated to approximately 3.14159. No matter the size of the circle, this ratio stays the same. March 14th was chosen as Pi day as the date, 3/14, represents the digits in Pi up to the first two decimal places.

The famous mathematician Archimedes used polygons with many sides to approximate circles and determined that Pi was around 22/7. The Greek letter Pi is used to symbolize the number in mathematical equations. It was first used in 1706 by mathematician William Jones and became poplar after it was adopted by Swiss mathematician Leonhard Euler.

Promoted
Listen to the latest songs, only on JioSaavn.com
Pi is a number that not only has various uses in mathematics and physics but has also fascinated math enthusiasts. It's an irrational number and it continues infinitely without repetition or pattern. Pi has so far been calculated to over one trillion digits beyond its decimal point, with more digits being calculated every year. Pi is a crucial component in geometry, as it is needed to measure the circumference and area of a circle, and hence needed for measuring cylinders, cones, spheres, etc. It is also an eminent fixture in trigonometry.

Pi day is celebrated in many ways, and eating pies is just one of them. This year, NASA has come up with a mathematical challenge called "Pie In The Sky", which poses different questions that need to be solved by using Pi. Offers like buying a pizza or burgers for $3.14 are also prevalent in the United States on this day.
Comments
Pi DayPi