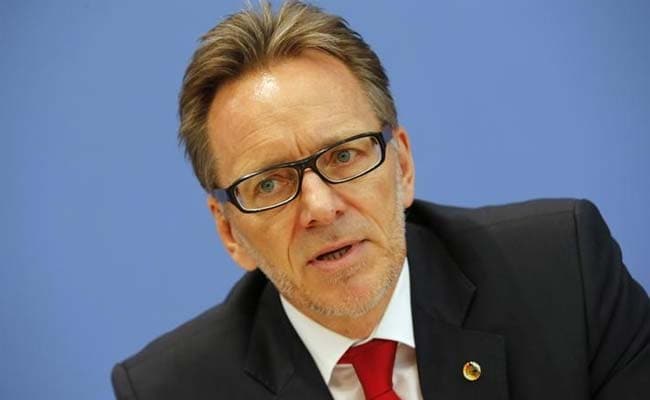 BERLIN: There is no sign that Islamist militants have entered Germany posing as refugees to commit an attack, the head of the police has said, responding to concerns following the attacks in Paris that an open-door refugee policy poses a security risk.

Holger Muench, president of the BKA federal police, told the daily Die Welt he could not discount the threat of militant attacks in Germany as radical Islamists had Western targets in focus, but played down any signs of an imminent attack.

"There is a threat level that should be taken seriously, but we have no concrete indications of planning for an attack," he said. "So far, we have no indication that a terrorist has entered Germany as an asylum seeker in order to perpetrate an attack."

Muench said about 10 individual migrants were under investigation as possible jihadists or war criminals, after tip-offs mostly from other refugees.

Coordinated suicide bombings and shootings in Paris on Friday, which killed at least 129 people, have raised concerns that Germany's open-door policy for refugees from Syria may pose a security risk to Europe. Islamic State has claimed responsibility for the attacks.
© Thomson Reuters 2015