Frenchman In Nobel Scandal Gets 2 Years In Prison For Rape

A Swedish court sentenced Jean-Claude Arnault, a Frenchman at the heart of a Nobel scandal, to two years in prison for a rape. 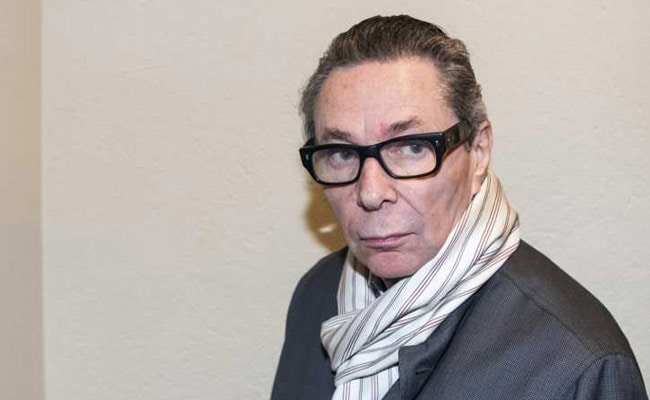 Jean-Claude Arnault was accused of rape in the #MeToo movement. (AFP)

A Swedish court on Monday sentenced a Frenchman at the heart of a Nobel scandal, Jean-Claude Arnault, to two years in prison for a rape that emerged during the #MeToo campaign.

"The defendant is found guilty of rape committed during the night between the 5th and 6th of October 2011 and has been sentenced to imprisonment for two years. The injured party has been awarded compensation for damages," the Stockholm district court announced in its verdict.

(Except for the headline, this story has not been edited by NDTV staff and is published from a syndicated feed.)
Comments
Jean-Claude ArnaultNobel scandal#MeToo campaign