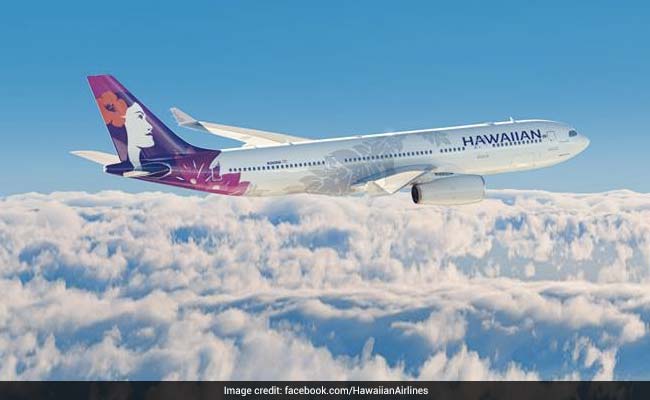 The plane turned back but three times before the flight was ultimately canceled. (Representational)

What was supposed to be a nonstop journey from Los Angeles to Maui, Hawaii, turned into a dizzying nightmare Friday after the plane turned back but three times before the flight was ultimately canceled.

Hawaiian Airlines Flight 33, headed to Maui's Kahului Airport, took off twice, each time landing back at Los Angeles International Airport after flying for hours. When the plane tried to depart for the third time, it was forced to return to the gate and the flight was canceled, according to media reports.

Hawaiian Airlines did not respond to a request for comment Sunday, but Alex Da Silva, the airline's senior manager, told CNN that the plane returned multiple times because of unrelated systems issues, although the airline did not say what the specific problems were.

An image from flightradar24.com, an online tracker, shows that during one of the flights, the plane looped back after less than an hour and spent another hour returning to the Los Angeles airport.

During another attempt, the plane flew for 5.5 hours, circling repeatedly over the Pacific Ocean without ever getting past Channel Islands National Park, just off the California coast. The plane landed back at the airport after meandering for nearly 2,500 miles.

A statement to CNN said that the flight, which had more than 200 passengers, was classified as an "extended-range operation" and that such flights have "more rigorous safety requirements" because of the longer distances entailed. The airline added that its standard "is to respond to any indication of abnormalities with an abundance of caution."

"Safety is our top priority, and we apologize for the inconvenience to all our guests. . . . We understand our guests' disappointment and deeply regret their travel plans were disrupted," the airline said.

The airline also said in response to a tweet from an unhappy flyer that passengers will receive refunds as well as a $100 credit for future flights. That passenger, who said he's a musician, said his band was supposed to perform in Maui on Saturday night and criticized the airline for "putting faulty planes in the sky TWICE."