'Eyewash': How The CIA Deceives Its Own Workforce About Operation 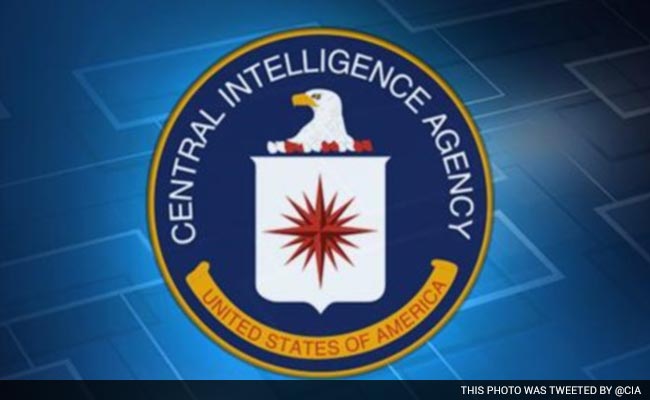 The CIA Deceives Its Own Workforce About Operation. (File Photo)

The other day, I asked a group of special forces officers from Colombia's National Police what they thought of all the recent reports by journalists who have camped out with FARC rebels as the group nears a peace deal with the government.

Photographers and camera crews from Al Jazeera, VICE and the Associated Press have all been invited into FARC-controlled territory to spend several days with guerrilla "fronts," offering a fascinating glimpse into their daily lives.

Not surprisingly, the Colombian officers - some of whom have lost friends and colleagues to FARC ambushes - were dismissive. They see the stories as part of a rebel public relations push to "humanize" their fighters in preparation for a possible return to electoral politics.

But what I really wanted to ask them about was the women.

Many of the guerrillas in the photos appear to be female. This is not news to Colombians, but the images were striking nonetheless.

There were FARC fighters wearing lipstick, bathing in creeks and cuddling up to their male companions - whom they refer to as "partners" since marriage isn't allowed in the rebel ranks. The VICE crew found them to be fans of Katy Perry videos, nail polish and, evidently, giant charm bracelets.

I asked the officers: Are the FARC camps really like that - sort of an armed, jungle version of Outward Bound? And are there really that many women among the ranks of FARC's 7,000 or so fighters?
What they told me next was a stunner.

"The women are the worst," said one special forces officer, his name withheld because he works under cover. "If you get captured, you pray it's by the male rebels."

The female guerrillas are the most savage and brutal interrogators, he said. "They're more ideological than the men. They're merciless."

His descriptions also made me think of the fearsome reputation of the female PKK guerrillas in Turkey's Kurdistan Workers Party who have been battling ISIS along the border with Syria.

Like Colombia's FARC, the PKK is considered a terrorist group by the government, but both are ostensibly Marxist organizations that preach gender equality and practice it on the battlefield.

They're an interesting counterpoint to those who have argued against female U.S. soldiers serving in combat because of their supposed physical inferiority.

Tell that to the Colombian troops who have been on the receiving end of FARC attacks by makeup-wearing, grenade-slinging women strapped with automatic rifles.

The officers I spoke to explained that FARC has long incorporated women into its ranks. Having a mixed-gender army helped keep rebel soldiers on the battlefield longer, warding off potential homesickness.

A few said they thought many of the female troops were there mostly against their will, or had been recruited as teenagers, like many of the male fighters. But none of the recent stories from the FARC camps suggest this sort of gender dynamic. The women carry guns, the men cook, and both appear to bed down in the muck together.

A less romantic picture emerges around the question of what FARC commanders do when female guerrillas get pregnant.

According to this chilling 2014 report by the BBC, the guerrillas practice forced abortions. Others fighters have given birth and had their children taken away. The BBC spoke to several mothers who ran away from the rebels and are now searching in anguish for lost sons and daughters.