Donald Trump said Johnson, the "Galveston Giant," was the victim of what "many viewed as a racially motivated injustice." 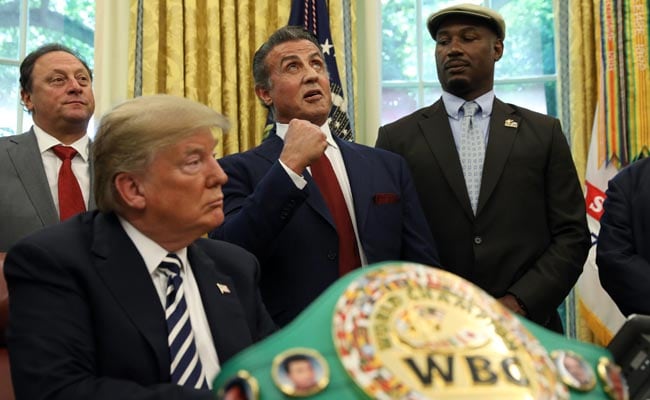 Washington: US President Donald Trump on Thursday issued a posthumous pardon to Jack Johnson, the first black heavyweight boxing champion who was sent to prison a century ago in a racially charged case.

Trump said Johnson, the "Galveston Giant," was the victim of what "many viewed as a racially motivated injustice."

Johnson, who held the heavyweight title from 1908-15, was convicted by an all-white jury in 1913 of taking a woman across state lines for "immoral purposes."

Johnson, whose consensual relationship with a white woman was seen then by many as taboo, fled to Europe but returned in 1920 and spent a year in prison. 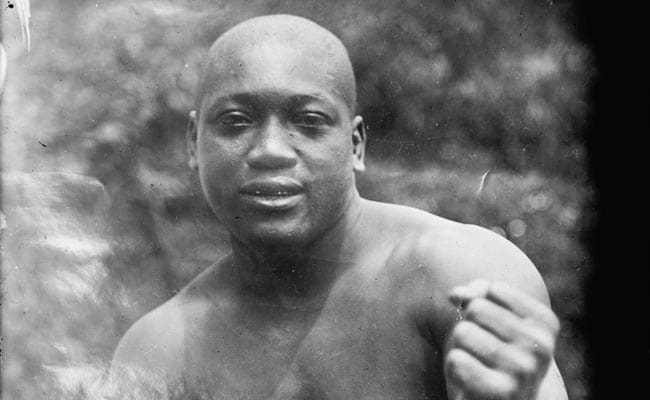 Jack Johnson, whose consensual relationship with a white woman was seen then by many as taboo, fled to Europe but returned in 1920 and spent a year in prison (Reuters)

Trump said the conviction "occurred during a period of tremendous racial tension in the United States more than a century ago" and that Johnson had a "very tough life."

Senator John McCain and other members of Congress and celebrities such as Stallone, who portrayed Rocky Balboa in the movie "Rocky," have long fought for a pardon for Johnson.

"This was very important to Sylvester Stallone, my friend for a long time," Trump said.

During the ceremony, Trump could not resist taking a jab at former president Barack Obama, saying it was "very disappointing for a lot of people" that his predecessor had not pardoned Johnson.

The pardon came just hours after Trump said American football players who refuse to stand for the national anthem "maybe shouldn't be in the country."

Most of the National Football League players who have taken part in the kneeling protests against police brutality have been African Americans.

He took the heavyweight title on December 28, 1908 in Sydney when police stopped his fight against Tommy Burns in the 14th round after Johnson had beaten the Canadian into submission.

Johnson defended his crown nine times, notably in 1910 over former champion James J. Jeffries, who came out of retirement as "The Great White Hope," in what was billed as "The Fight of the Century."

Promoted
Listen to the latest songs, only on JioSaavn.com
Johnson beat Jim Flynn in 1912 in the first Las Vegas title fight, twice defended the crown in Paris, and then lost it at Havana in 1915 when Jess Willard knocked him out in the 26th round of the longest heavyweight title fight ever.