The provinces of Henan and Yunnan, as well as the region of Guangxi, were accused of "superficial", "fake" or "perfunctory" rectifications. 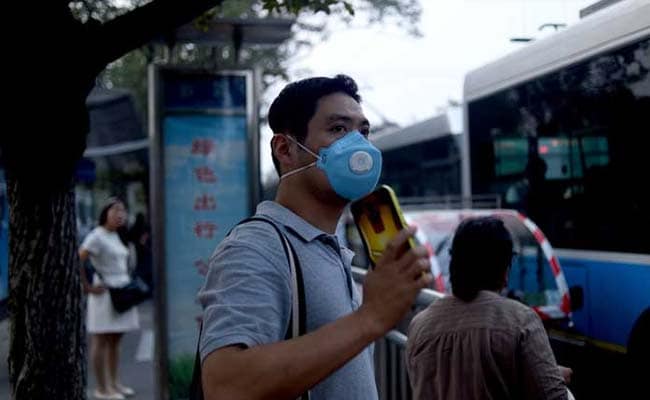 China has dispatched teams across the country to ascertain how much has been done to rectify pollution.

Four more Chinese regions have been accused of faking efforts to rectify environmental problems and paying only lip service to the country's war on pollution, according to reports published by the environment ministry on Monday.

The provinces of Henan and Yunnan, as well as the region of Guangxi, were accused of "superficial", "fake" or "perfunctory" rectifications, according to the latest reviews published by the Ministry of Ecology and Environment (MEE). Parts of Guangdong province near Hong Kong were also castigated for failing to take responsibility for violations.

To improve compliance with environmental rules, the central government has dispatched teams across China to ascertain how much has been done to rectify the thousands of problems identified during previous inspections. The teams responsible for Ningxia, Hebei and Jiangsu issued reports last week.

The MEE report noted that Henan province in central China failed to demolish illegal industrial operations in protected nature reserves. And, while the province had been allocated 87 million yuan ($12.55 million) by the central government to protect wetlands during the last two years, it only spent 5 percent of it.

Meanwhile, the southwestern region of Guangxi was accused of failing to curb illegal waste imports, and also saw air and water pollution worsen last year. It also failed to tackle pollution by livestock and poultry farms.

Only 15 of the 173 large-scale nonferrous metal producers in the province were included on a list of firms that complied with industry standards, and many smaller plants had expanded illegally and were discharging pollution without a permit, the MEE said.

By June, Yunnan Luoping Zinc & Electric, a major metals producer in the province, had still not disposed of nearly 100,000 tonnes of hazardous slag identified during last year's inspections, and another 100,000 tonnes of waste had accumulated at another site, the ministry added.

Yunnan Luoping Zinc could not immediately be reached for comment, but it announced in August that it had resolved all its outstanding environmental problems after signing agreements with waste recycling and transportation firms this year.