Australian and Chinese leaders had a brief exchange at the 2019 G20 summit in Japan, but have not had a formal sitdown in five years. 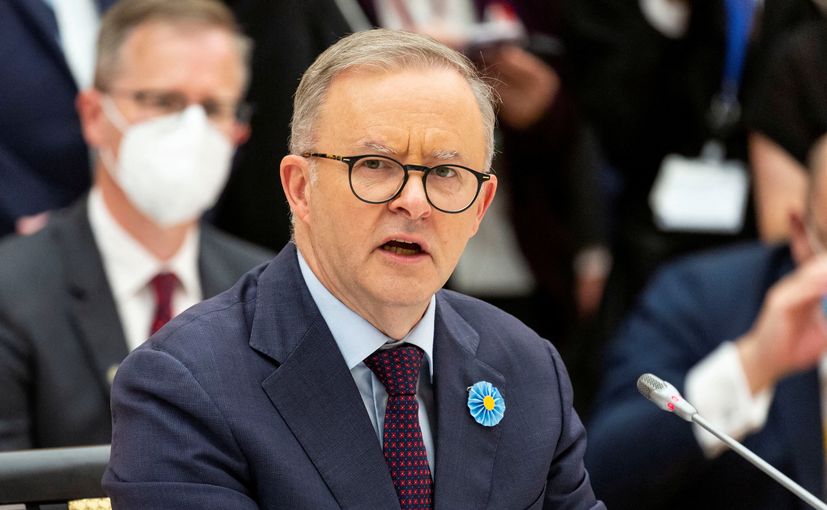 Anthony Albanese said he will hold talks with his Chinese counterpart Xi Jinping in Bali. (File)

Australian Prime Minister Anthony Albanese said he will hold talks with his Chinese counterpart Xi Jinping in Bali, Indonesia on Tuesday, the first leaders meeting between the two countries after years of soured relations.

"We enter this discussion with goodwill. There are no preconditions on this discussion. I am looking forward to having constructive dialogue," Albanese told media as he touched down on the resort island for the G20 summit.

Australian and Chinese leaders had a brief exchange at the 2019 G20 summit in Japan, but have not had a formal sitdown in five years.

China remains Australia's largest trading partner, but relations atrophied over disputes about Chinese influence and behaviour in the Asia-Pacific region -- and all but collapsed after Canberra called for an investigation into the origins of the Covid-19 pandemic.

Recently, Beijing's ambitions in the Pacific have riled Canberra, as have China's arrests of Australians, including journalist Cheng Lei.

But centre-left Albanese's election appeared to provide an opportunity to break the impasse.

Ministerial-level contacts between Australia and China resumed in June after a two-year hiatus.

"Australia will put forward our own position. I look forward to having a constructive discussion with Xi tomorrow," Albanese said.

"I have said since I have became prime minister but before then as well that dialogue is always a good thing. We need to talk in order to develop mutual understanding."