The world's biggest film festival was due to take place between May 12 and 23. 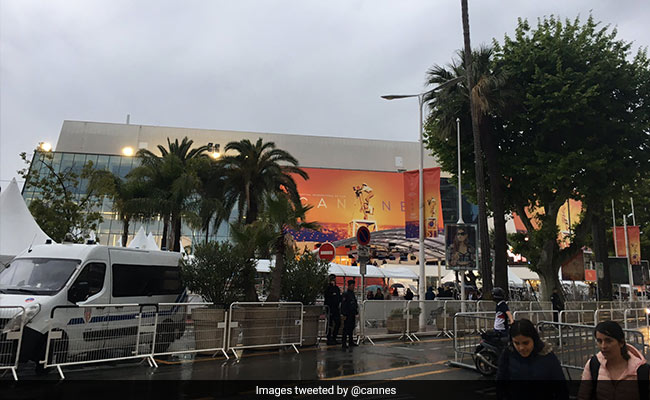 The Cannes film festival will not take place as planned in May because of the coronavirus, its board said Thursday, with its directors looking at postponing it until late June.

The world's biggest film festival was due to take place between May 12 and 23.

But its board said in light of the pandemic they were now looking at rescheduling it to "the end of June-beginning of July".

Several other film festivals, including Tribeca, SXSW and Edinburgh have already been cancelled or put back.