The girl from China was hit by nausea as she choked on a mouthful of feathers. 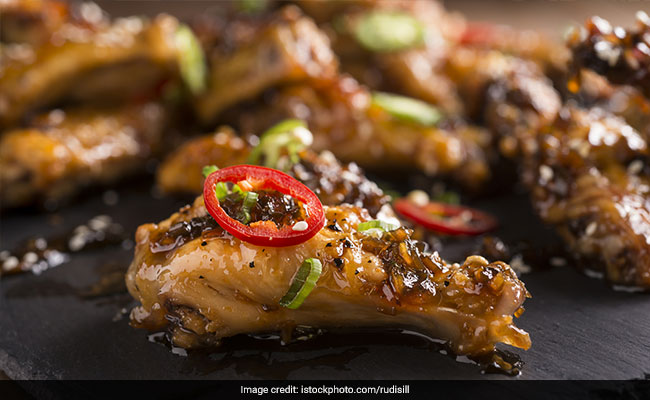 A woman in Beijing was in for a shock when her McDonald's chicken wings arrived with feathers in it.

It's safe to say that she was not exactly "loving it", when her daughter bit into one of the wings and was hit by nausea as she choked on a mouthful of feathers. However, by then, she had already eaten three chicken wings.

According to The Straits Times, the McWings were part of a takeaway meal that was purchased on April 21.

While the girl did not show any signs of illness, her appetite was effectively ruined by the incident.

Following the unpleasant incident, the girl's mother went to the restaurant to complain about the same but refused to accept the compensation offered by the outlet.

"The feathers were still attached to the chicken wing. We have questions about how the restaurant handles food safety," the woman said during an interaction with the Chinese media.

While she declined to take the compensation, the woman filed a report with the state food and drug administration highlighting the incident.