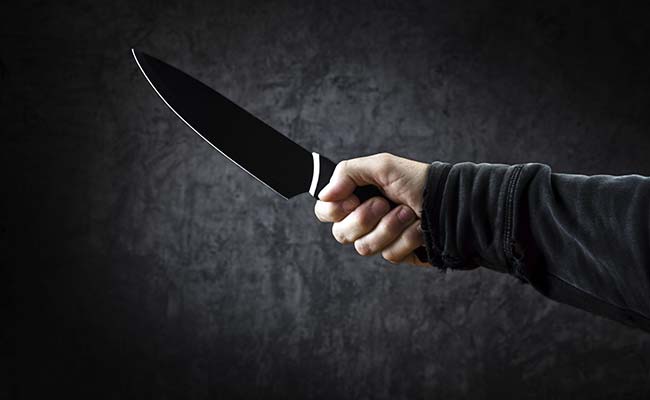 New Delhi: A banned Islamist group in Bangladesh tied to the al-Qaeda in the Indian Subcontinent has claimed responsibility for the killing of a student opponent of radical Islam.

The killing of 28-year-old Nazimuddin Samad on Wednesday night follows a string of similar attacks last year, when at least five secular bloggers and publishers were killed allegedly by radical Islamists.

According to SITE Intelligence monitoring group, Ansar al-Islam, the Bangladesh division of al-Qaeda in the Indian Subcontinent, or AQIS, said in a statement posted online on Friday that its members carried out the attack in "vengeance." It says Samad "abused" God, the Prophet Muhammad, and Islam.

Bangladeshi Investigators declined to make any comment about the statement Saturday, but said they were investigating.