The rainstorm swept through the southern district of Bara and adjoining Parsa, The Himalayan Times reported. 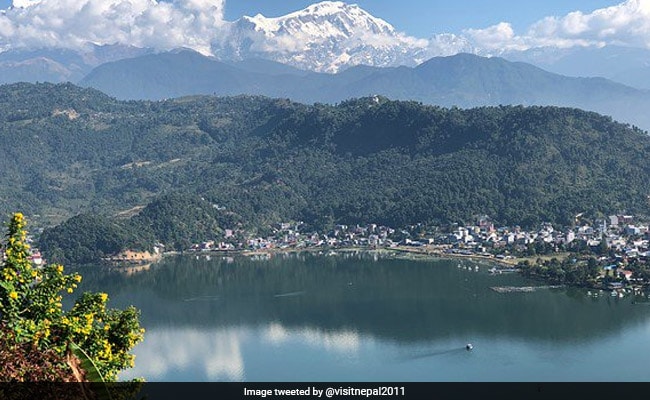 The rainstorm swept through the southern district of Bara and adjoining Parsa, the report said. (File)

A massive rainstorm hit several places in Nepal on Sunday evening, killing at least 25 people and injuring 400 others, officials said.

The rainstorm swept through the southern district of Bara and adjoining Parsa, The Himalayan Times reported.

According to District Police Office, Parsa, the number of casualties may rise as more details were awaited.

The storm hit many villages in the Bara district, situated about 128 kilometers south of Kathmandu.

Prime Minister KP Sharma Oli expressed sadness over the loss of lives and extended heartfelt condolences to the baffected families.

Mr Oli said on Twitter that he received a report of 25 people killed and 400 injured.

According to the National Emergency Operation Centre, the injured are undergoing treatment at various health services.

Security personnel have been deployed in the affected areas to carry out rescue and relief operations.

"Two battalions have been mobilised immediately there, here in Mid Air Base, Katmandu; night vision helicopters are on stand by with rescue team. Our security agencies are waiting for favoural weather conditions," Mr Rimal was quoted as saying by The Himalayan Times.