In this second part of four Townhalls on post-pandemic India, Prannoy Roy discusses farmers' protest and economy with Raghuram Rajan and Kaushik Basu, as well as the Nobel Prize winners Paul Milgrom and Abhijit Banerjee. The panel will also take a close look at the Union Budget, and in particular, on the word privatisation. The panel will also discuss the importance of global ratings. 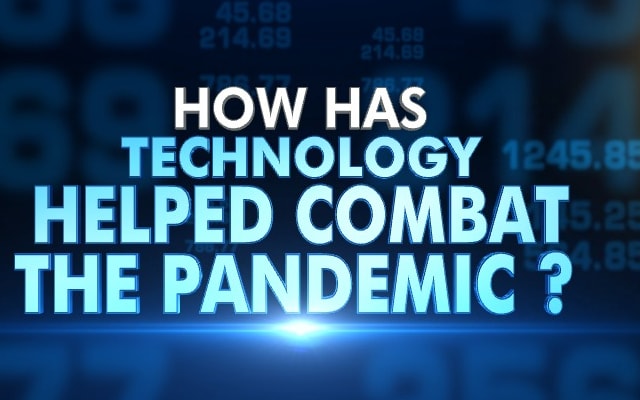 "We'll have all sorts of things where instant communications, among things, make them operate better and more efficiently; that's the promise of 5G": Paul Milgrom, Winner, Nobel Prize 2020

"We are going to have, you know, there's a whole range of, we already have shipments and logistics being drastically improved because everything is being tracked. We'll have time of day pricing for electricity. We'll have all sorts of things where instant communications, among things, make them operate better and more efficiently. And that's the promise of 5G. It's not so much just faster download speeds for your movies or something": Paul Milgrom

Raghuram Rajan: I think this Budget has been more careful in both recognizing some of the off balance sheet items, such as the Food Corporation of India sort of spending, but also being a little more modest in its projections, so much so that if we don't see a recurrence of the virus, etc, and for every country, it's always modulo the virus.

"The Budget takes a very clear view of what it wants to do. It may or may not get there, but I think clarity is a good first step. It's very much a supply-side Budget": Abhijit Banerjee, Winner, Nobel Prize 2019

"We want to restart investment, and it is stuck across the economy": Abhjeet Banerjee 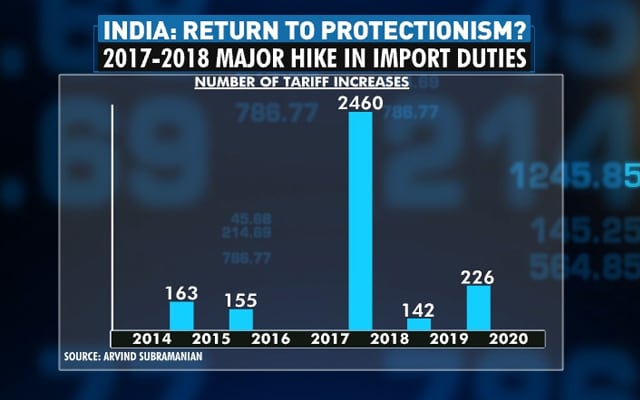 "Construction is actually the heart of transmission of earnings from the urban sector to the rural sector": Abhijit Banerjee "There was one small mistake in the Budget that is the rural development schemes allocation has been cut by 5%": Kaushik Basu, Chief Economic Advisor (From 2009-12)

"Two things this Budget does - it doesn't do much for demand and it actually puts tariffs on some of our industries that were doing well in manufacturing till about 2014-15": Abhijit Banerjee, Winner, Nobel Prize 2019

"I have never been a big votary of zero tariffs, but as one constantly fidgets with the prices, there's the discouragement of the exporters; we should commit to a very clear landing path for tariffs": Abhijit Banerjee, Winner, Nobel Prize 2019

"One of the solutions to our growth problems is the outside world. If we don't have a lot of fiscal space ourselves to spend or stimulate, we need to let exports drive us out of this": Raghuram Rajan, Former RBI Governor 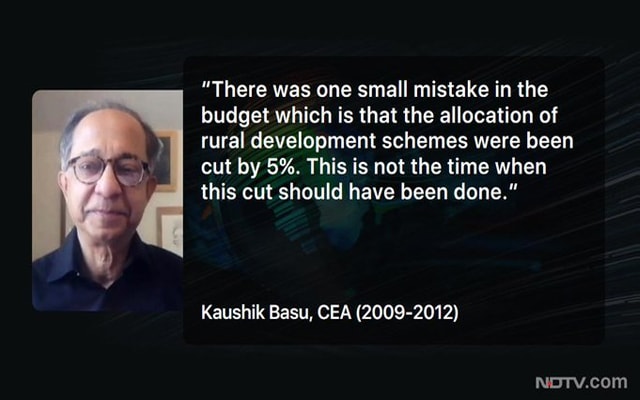 "We'll have to spend more on education. Certainly on a lot of remedial stuff to bring our kids back online, and back to where they were": Raghuram Rajan, Former RBI Governor

"If you remove it (MSP) and leave millions of farmers facing 10 corporations, which are doing all the buying, you're violating one of the most important principles of the market to function": Kaushik Basu, Chief Economic Advisor (From 2009-12)

"There is enough evidence around that Minimum Support Price window is not going to be used; I feel there are problems with that, it should be widened to more commodities and should be all over India": Kaushik Basu

"By trust deficit, the farmers mean that there's not enough trust in the government": Abhijit Banerjee, Winner, Nobel Prize 2019

"Banks don't give money to the poorest people. The government needs to crack a whip over lenders and make them find the right borrowers": Abhijit Banerjee, Winner, Nobel Prize 2019 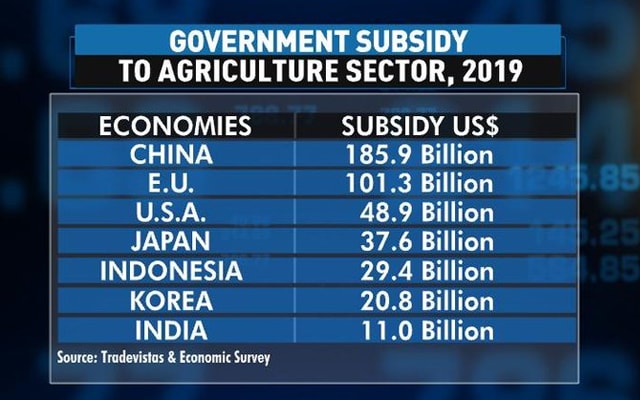 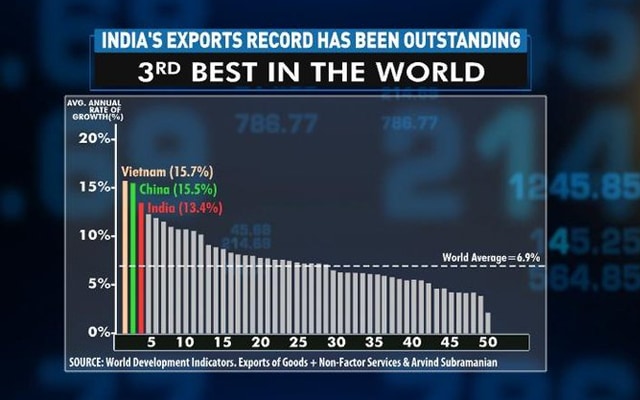